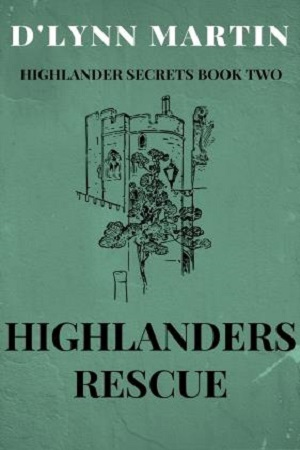 18th century Highlander Angus Grant has never forgotten the woman who haunts his dreams, the women he fell in love with in the 21st century. Returning to claim her, he discovers she is being courted by another man, and torn between his love for her, and her happiness, he returns to the 18th century. Captured by the Farquharson laird upon his return, he learns he is a pawn in a dangerous game, his life forfeit unless a betrothal to a Mackenzie daughter can be arranged. 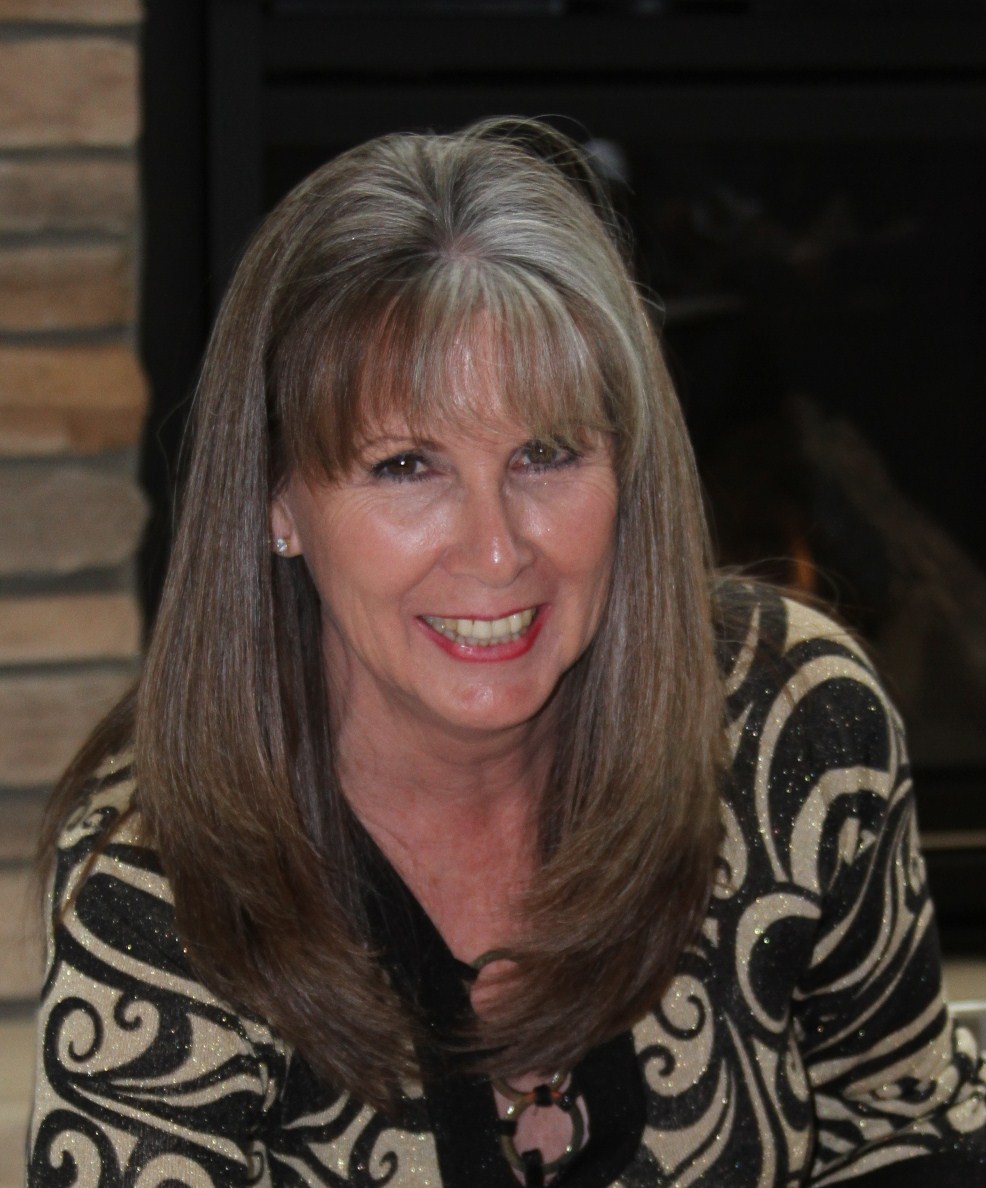 D’Lynn Martin is the pen name of Dana Medlin Martin, a native Texan of Scottish, Irish, and Scandinavian descent, she was raised in San Antonio and currently resides near the mountains in Colorado with her husband and cat. As a child, she spent much of her time in the library of her schools, reading all genres of literature, and read under the cover at night by the beam of a flashlight. Reading transported her to other worlds and time periods, and fueled her desire to write. Setting aside that dream, she raised a family while working in the Human Resources field. An overactive imagination continued to create stories in her mind, and as her characters clamor to come to life, she is following her heart and pursuing her first love, writing. 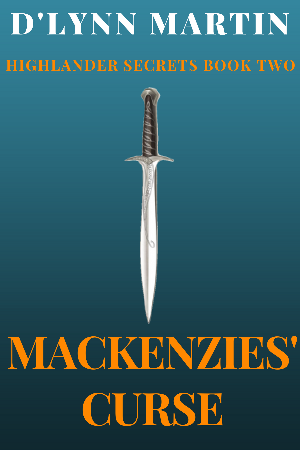