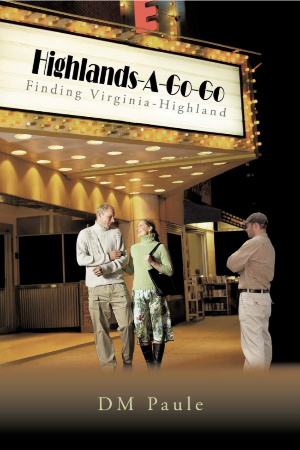 Atlanta's Virginia-Highland neighborhood: depending on who you talk to, it's a historic suburb; or, a stylish entertainment district; or, a left-wing, political powerhouse; or a state-of-mind. It's also where Donovan Ford, an über-hip New York columnist who's unmotivated, under-employed and suddenly un-married, finds himself riding out his existential crisis. After years of writing about all that's trendy and new, he's begun to wonder what he has missed in life. That's until his octogenarian Aunt DeLaine loads him into her biodiesel Rolls-Royce with a thermos of Manhattans. Over the course of a year, she takes him on a ride of discovery, introducing him to local customs, southern flora, and society fauna (aka, Atlanta's Grande Dames) ...not to mention himself. 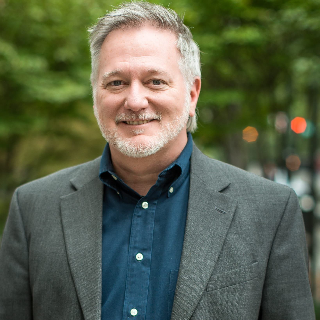 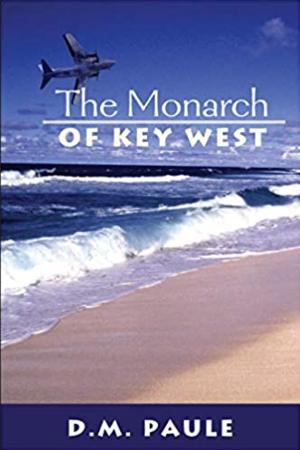 The Monarch of Key West 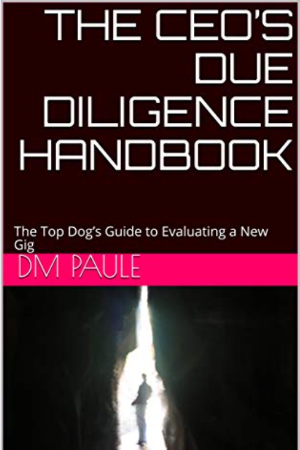 THE CEO’S DUE DILIGENCE HANDBOOK