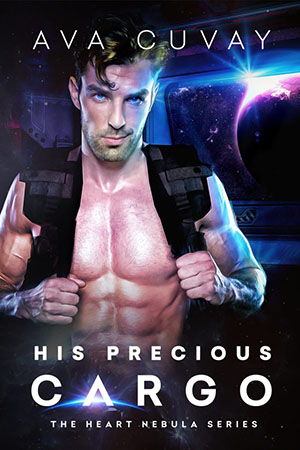 A stripper with dreams of being a princess.

An intergalactic thief with a freighter of stolen cargo.

At the outskirts of space and away from the rigid control of Central Command, Granger entices Kaedi to break her strict no-lap dace policy. The repercussions force her to pack up and hitch a ride off-world in the same freighter he has hired. They discover a passion hotter than a super nova, but their plans are shattered by the untimely death of the ship’s captain and the duplicity of the co-pilot.

The two lovers crash headlong into the clutches of Granger’s best-friend-turned-torture-happy-enemy. When Granger’s heritage is revealed, Kaedi relinquishes the pleasure she finds in his arms, believing herself unworthy. Granger chases after her, determined to convince her she is more precious to him than stolen cargo. 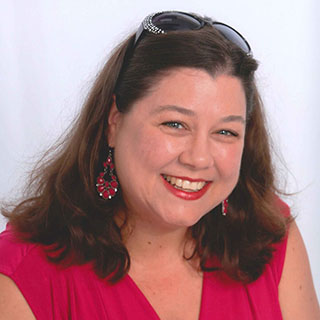 Ava Cuvay writes out of this world romance featuring sassy heroines, often-alien-but-always-sexy heroes, and an alcoholic beverage or two... Set in a galaxy far, far away. Think "Star Wars" meets "Firefly", without Jar-Jar Binks, and with a lot more heat.

She resides in central Indiana with a hubby who makes her laugh and kiddos who are growing up way too quickly. She enjoys the world of wine and spirits, amusement park thrill rides, and laughing at her own foibles (yeah, she laughs a lot).

She believes life is too short to surround yourself with negative people, and Han Solo shot first. When not writing, Ava is thinking about writing. Or wine. And she’s always thinking about bacon.