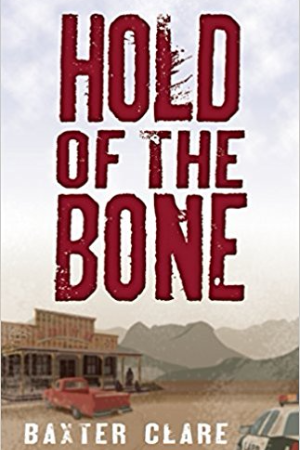 Hold of the Bone

Things are great for LAPD Lieutenant Franco; she's sober, loved, eligible for retirement—and bored absolutely out of her mind. When her squad is called out to investigate a decades-old homicide, Frank happily volunteers to "get out of Dodge" and follow the clues north to a small town in the Salinas Valley. There, the evidence unexpectedly leads Frank into the untamed wilderness of the Santa Lucia Mountains where she confronts the victim's daughter, "Sal" Saladino.

A recluse with uncanny healing abilities, Sal seems as much a part of the landscape as the enigmatic peaks and canyons that Frank finds herself increasingly drawn to. Returning again and again to Sal's remote cabin, ostensibly to discuss the investigation, Frank delves deeper into the land's secrets and her own burgeoning talents. Sal reveals new mysteries with each visit, and with each visit Frank is called upon to rely on instinct over logic and to trust the ancient counsel in the hold of her bone over modern reason. But how far can Frank trust Sal on this journey into the unknown when Sal might well be the best suspect in her case? 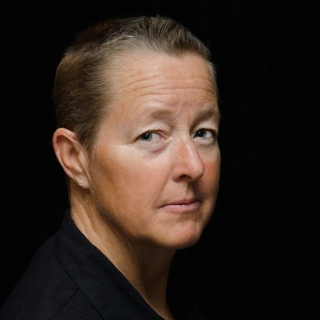 Trautman wrote the seven-book L.A. Franco mystery series, The River Within, and Spirit of the Valley. After earning a master's degree in biology at Cal Poly San Luis Obispo she promptly turned her hand to writing. Her stories live in rough places - South Central L.A., war zones in the Middle East, the Big Sur mountains - with characters raw around the edges.

Trautman says of her writing, that “if readers would rather be moved than distracted, and care about hope more than happily ever after, then they’ve found their author.” A practicing wildlife biologist, she lives in central California with her wife, dogs, cats, and chickens. Trautman is a Lambda Literary Award finalist, GCLS Award finalist, and Rainbow Award Winner. 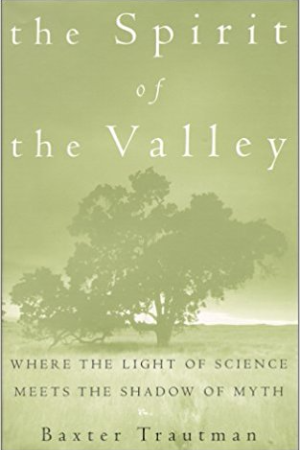 Spirit of the Valley 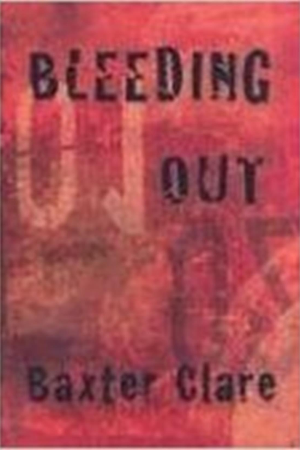 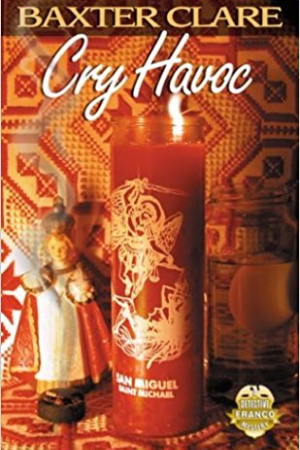 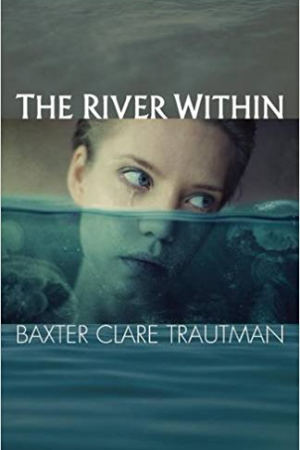