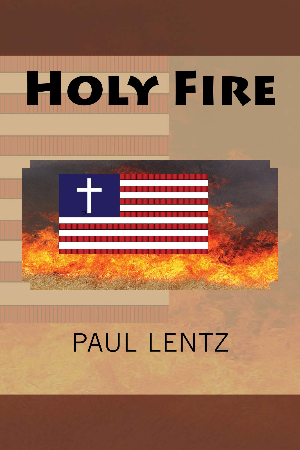 The Righteous Right sweeps a national election, and wins not only the presidency, but overwhelming majorities in both the House and Senate. Their puppet masters range from a defrocked Catholic cardinal to a self-made billionaire who has nothing better to do than meddle in politics. Their first action is to form a Committee on the Constitution, and begin rewriting the US Constitution to incorporate their version of Sharia Law. Facing them is a rag-tag coalition of computer hackers, two sons of a US Representative, and the few progressive lawyers and supporters who haven't been suppressed, driven from their homes to seek refuge in Canada, or killed.

--What happens when the righteous right sweeps a national election and puts the United States under their version of Sharia Law? (Tempest Times, New York) --A worthy successor to 'The Turner Diaries,' but with a radically different look at the future we are creating today. (Washington Standard) --More than a 'what if,' it asks 'when'? Takes trends in politics, religion, war, climate, terrorism and disease to what could become their ultimate reality. (Je sui L'information) --Blasphemous! (Al Jihadi) --A reasoned and reasonable portrayal of a possible future. (UK Voice World Service)

(Please note that all the above sources are part of the fiction within the book.) 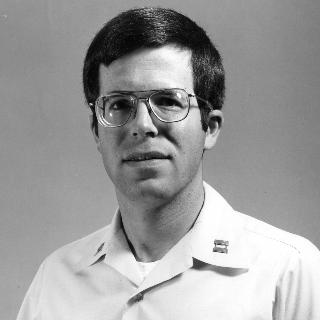 Paul Lentz was born in Concord, NC, and attended schools in Guilford and Albemarle, NC; and Quantico USMC Base, VA. He graduated from Concord High School in 1962. In 1966, he was a Distinguished Military Graduate of The Citadel, receiving a BS in Physics. He was commissioned a Lieutenant in the USAF in which he served until his retirement as a Lt. Colonel in 1986. He earned his private pilot license in 1974, and a MS degree from Purdue University in 1975.

— After retiring from the Air Force, he worked for The Robinson Company, owned by his wife, providing training and consulting services to the Defense Intelligence Agency, the Federal Bureau of Investigation, the US Army, the Patent and Trademark Office, and C-SPAN Television.

— He moved to Peachtree City, Georgia, in 2005 where he serves as Secretary and Chief Financial Officer of the Friends of the Peachtree City Library.

— He is the author of four novels, "On Ty Ty Creek: Sweet Potato Pie, Moonshine, and other Southern Traditions" "The Stuff of Life: Book I," "Holy Fire,” and “The Cry of the Innocents.” All are available on amazon.com in both print and Kindle editions. All royalties accrue to the Peachtree City Library, Inc. 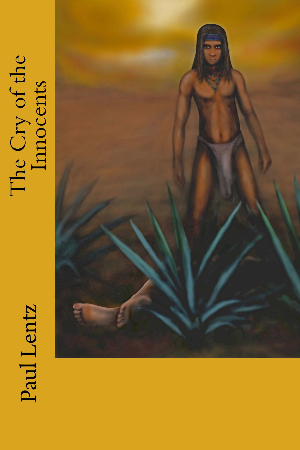 The Cry of the Innocents 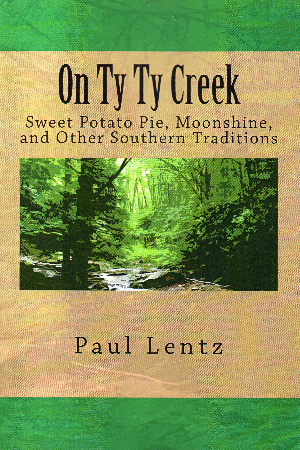 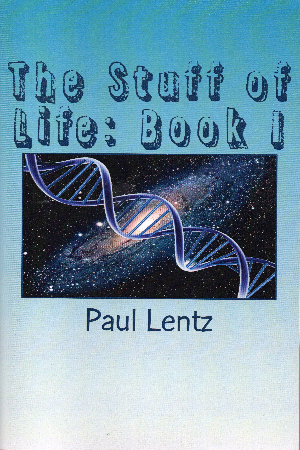 The Stuff of Life