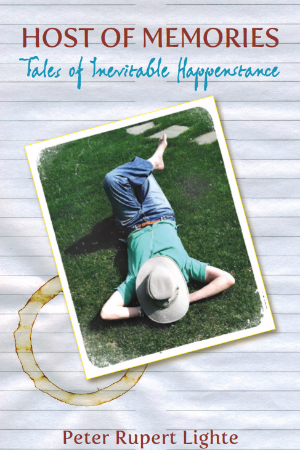 This collection of personal stories reveals just how powerfully one man's present has been shaped by the richness of his past. Following his parents' divorce in segregated pre-Castro Miami in the late 1950s, Peter Rupert Lighte moved with his fragile mother to New York City, where he was raised amidst a community of eccentric and loving relatives and friends. In Host of Memories, he shares tales of his early years as an awkward "only child"; his Jewish roots; his fortuitous encounters with Chinese culture; his embrace of sexuality; life in Beijing, London, Hong Kong, and Tokyo; dreams of fatherhood; and much more. He ultimately finds his future husband--a distinguished English composer--and, together with their two adopted daughters, a sense of belonging. 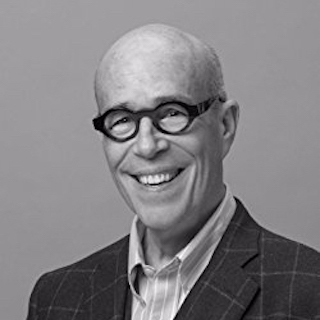 PETER RUPERT LIGHTE, a sinologist and founding chairman of J. P. Morgan Chase Bank China, banker, has taught Chinese history and philosophy, lived abroad for almost three decades, dividing his time between London and Asia. He's a regular participant in the Conference on World Affairs in Boulder, Colorado. He's on the boards of Half the Sky Foundation and the Council on International Educational Exchange and is active in Princeton alumni activities. He is the author of Host of Memories: Tales of Inevitable Happenstance and Pieces of China. He's also a calligrapher and a mosaicist. Peter and his husband Julian Grant, a distinguished English composer, live in Princeton, New Jersey, with their two daughters.