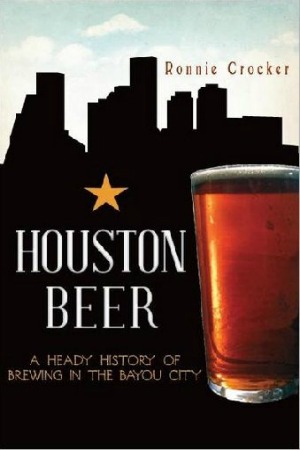 Houston Beer – A Heady History of Brewing in the Bayou City

From the early days, and long before Americans had ever heard the term "craft beer," settlers in the Bayou City excelled in the art of ales, stouts and lagers. In 1913, it was a Houston brewery that claimed the distinction of "the world's finest bottled beer" after winning an international competition in Belgium.

The unfortunate rise of Prohibition put the industry on hold, but recent years have seen a strong resurgence. At the beginning of 2008, Saint Arnold Brewing Company was the only craft brewery in Houston. Just a few years later, there are five and counting within an hour's drive of downtown.

Houston Chronicle journalist and "Beer, TX" writer Ronnie Crocker uncovers the city's long and surprising history of brewing, tracing everything from the grand legacy of Anheuser-Busch to the up-and-coming craft beer makers and those brewing it right at home. 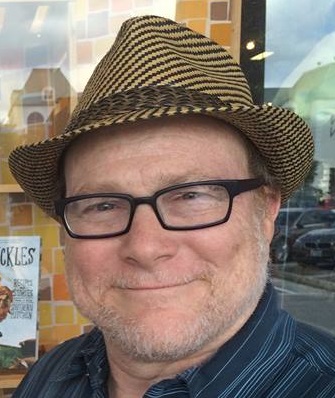 Ronnie Crocker is the deputy business editor for the Houston Chronicle. Previously, he was a reporter and editor at the Newport News, Va., Daily Press and the Bryan-College Station Eagle in Texas. He has a bachelor's degree in journalism from Texas A&M University and an MBA from The College of William and Mary.

His 2012 book, "Houston Beer: A Heady History of Brewing in the Bayou City," grew out of his coverage of the local beer scene during a period of intense growth in the craft segment while unearthing facts about the city's often-overlooked early brewers.