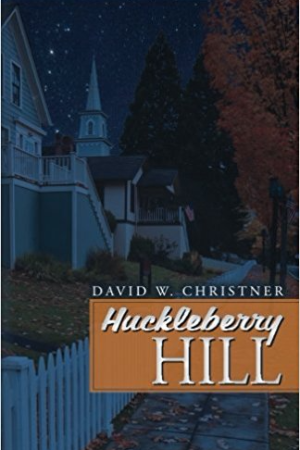 Seventeen-year-old Ezra-Nori-Thorpe-Casey is in a jam. He’s locked up in the steeple of the Free Will Baptist Church in Mansfield, Oklahoma awaiting his fate: a shotgun wedding to Preacher Bascom’s daughter, Roseabeth. The shotgun-toting Preacher is convinced Ezra “ruined” Roseabeth on prom night and aims to make things right. By hook or crook, luck or logic, Ezra needs to find a way to evade the unholy union with the less than angelic Roseabeth. However, with Preacher, the town bully, the county sheriff, and the local chapter of the Daughters of the American Revolution (DAR) coming down on him like hard rain, it will take a miracle for Ezra to maintain his freedom, never mind his dignity. And sometimes miracles happen, even to those who think they’re undeserving. At other times, righteous men are so consumed by their beliefs that they justify violence in the name of the deity in which they believe. What fate awaits Ezra in this ecclesiastical clash of ideas? 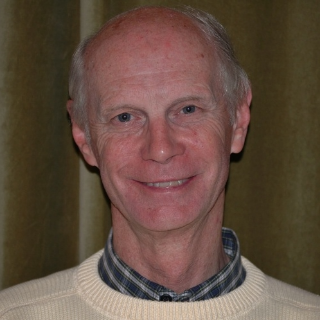 Playwright and novelist David W. Christner was born in Sweetwater, TN and raised in a small farming community in southwestern Oklahoma. After a stint with the U.S. Navy in Vietnam and shore duty in Norfolk, VA, he settled permanently in southern Rhode Island, just across the bay from Newport where he had attended Officer Candidate School. His stage plays The Wall, Bui-Doi: The Dust of Life, Thy Brother’s Wife, Red Hot Mamas, The Babe, The Bard and the Baron, The Bitch of Bailey’s Beach, Ezra and Evil, What About Mimi?, Free Shot and This Blood's For You have been finalists or winners in national/international playwriting competitions. In addition to the U.S., his plays have been produced in Australia, Japan, Belgium, India, Ghana, Singapore, Great Britain, Russia, the Republic of Belarus and Canada. Leonardo Franchini’s translation of Red Hot Mamas has been touring Northern Italy for two years and his translation of the novel Huckleberry Hill will be published May 2018 in Italy. Christner is theater critic for the Newport Mercury in Newport, RI. 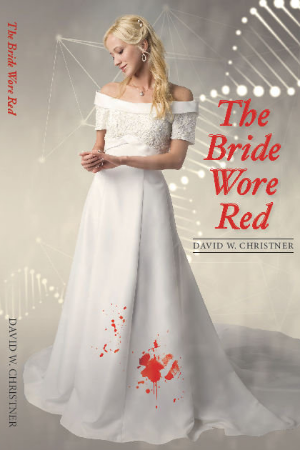 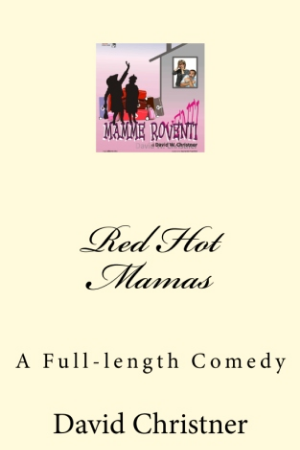