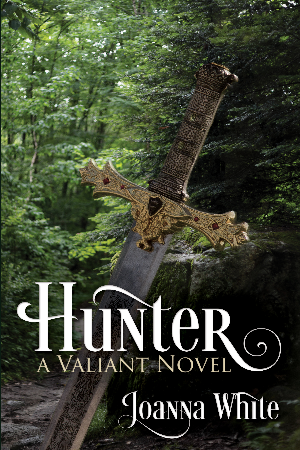 A reckless young woman named Averella does what no woman has ever done.

She disguises herself as a man and purposefully gets herself arrested and thrown into Zagerah. Her brother Gabriel was taken, and with his disease, he will not survive on his own. She has no idea what to expect inside the prison; all she knows is that once men get taken, they never come back.

The Hunters will find her.

Genetically altered to be faster and stronger than humans, the Hunters use their powers to find and kill every prisoner who enters Zagerah. The only ones who can defeat them, are in fact, themselves.

Jared is a Hunter. It's all he s known, all he remembers. He kills ruthlessly and without regret, one prisoner after another. When a new prisoner Dalex shows up, everything begins to change. Jared goes undercover to make Dalex and the other prisoners believe he is one of them, a prisoner himself.

No one knows the truth.

He will trick them.

Then, he will kill them. 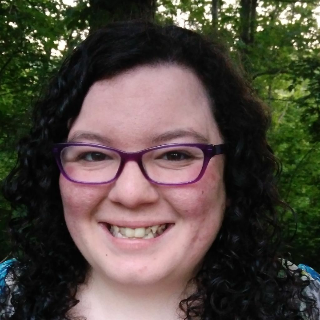 Joanna White is a Christian Author and fangirl. Hunter and Shifter are the first two books in her debut series, called the Valiant Series, published by Christian publisher Ambassador International and there are more to come. In December 2019, one of her short stories was featured in Once Upon A Yuletide, a Christmas fairy tale anthology by Divination Publishing. Her newest release, Dark Magi, just came out in November 2019.

She graduated from Full Sail University with a BFA in Creative Writing For Entertainment. Ever since she was ten years old, she's been writing stories and has a deep passion for writing and creating stories, worlds, characters, and plots that readers can immerse themselves in. In 2019, she reached her personal goal of writing a million words in a year. Most of all, Joanna loves God, her family, staying at home, and being a total nerd.

To stay updated and find out more about her novels, where her inspiration comes from, and more, visit her website at: joannawhite316.wordpress.com.