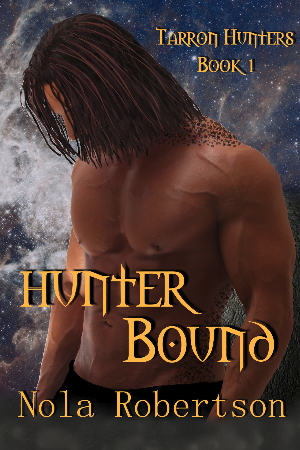 After her father’s death, Ricka Daniels is determined to leave the desolate mining colony on Rivean and return home. To Earth.

Too bad the cosmic universe has other plans.

It turns out fighting off the unwanted advances of a Klorthon warrior is a bad idea, especially when he is intent on selling her to a renegade band of slavers. When Synge Varlik, a Tarron hunter, intervenes and prevents her abduction, Ricka believes she is safe. She soon discovers the extremely hot and totally ripped alien’s idea of a rescue is trapping her aboard his ship and taking her to his home planet.

Synge is sworn to protect the inhabitants in his quadrant, including the human female whose mere presence taunts the animalistic side of his nature. In order to protect Ricka, he invokes an ancient rite—a warrior’s challenge to the death. He will protect her with his life and do anything necessary to keep the spirited woman alive, even if he has to kidnap her and claim her as his own to do it. 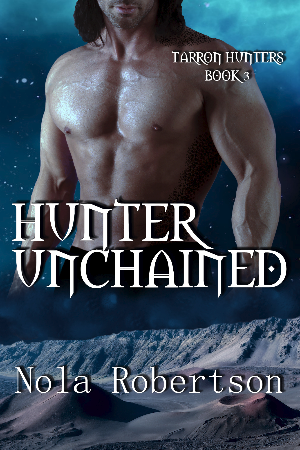 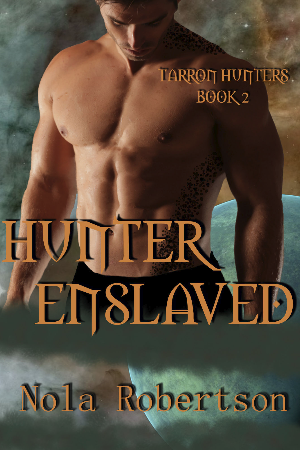 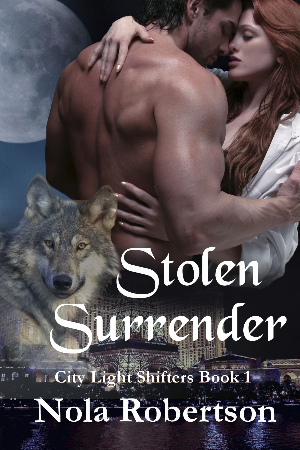 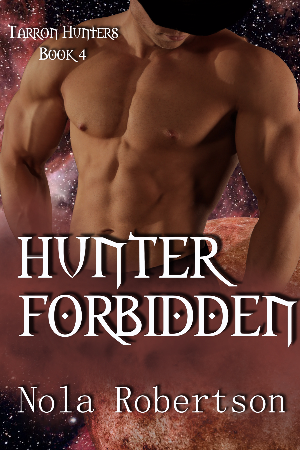