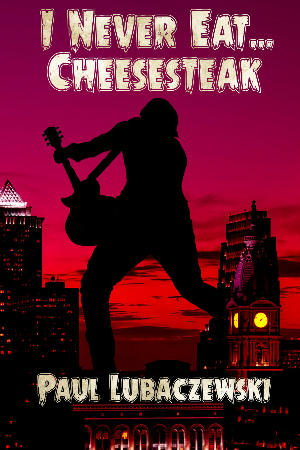 They say life is what happens when you're making other plans. It is also what happens when you need cash to record a demo, but that isn't as catchy in a song or a meme. Al was coasting through life without a plan or a clue when he was offered a way to make quick cash without doing anything illegal, mainly because killing vampires is not technically against any laws. If he agrees he jump-starts his musical career, but on the downside, he has to combat the forces of undead evil, including their horrific fashion sense. Will Al survive? Will his punk rocker sister Angie finally dump her loser boyfriend? Will Al's girlfriend come to her senses and dump him? Will Al's gruff partner Abdiel become "woke"? (depends on your definition) Will the citizens of Philadelphia discover the dark festering evil that lurks in their very city? (other than Eagles fans) Will anyone eat an actual cheesesteak? The only way to find out is to read this book because there will probably never be a Cliff Notes for this one! 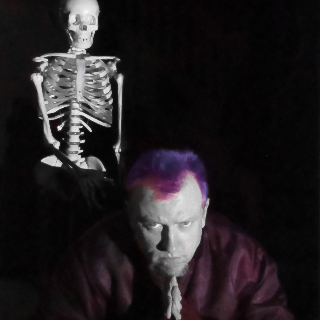 Paul has done a lot of different things in his life to draw experiences from, caver, photographer, Scadian, brewmaster, musician with the late 80's early 90's punk band The Repressed, music critic for Spark-Plug Magazine, DJ, as long as it's interesting. Originally from Philadelphia Pennsylvania, he's lived all over the United States, finally settling in the mountains of Appalachia for the peace, and adventure they provide. He loves his wife Leslie and his three children two adult children living in his native Pennsylvania and a teenage boy living at home, and with the boy about it's a wonder, he gets any writing done at all. His last name is pronounced "Loo vah shev ski", no seriously, that's it. His debut novel "I Never Eat....Cheesesteak" was on the Amazon bestseller list for vampire horror and number #2 in horror-comedy. Since then he has released the gritty urban horror novella "A New Life." His new novel "Cult of the Gator God" goes beyond "horror-comedy" right to "Kaiju Comedy", which is more or less something he came up with off the top of his head, but it fits. 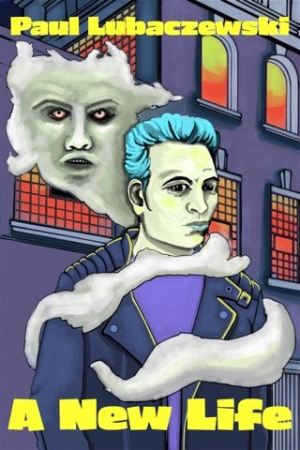 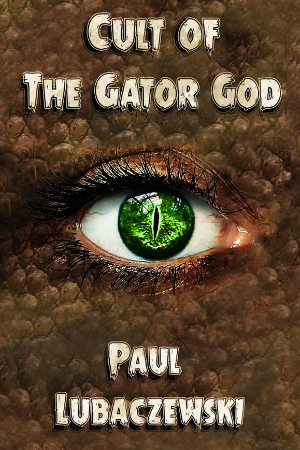 Cult of the Gator God