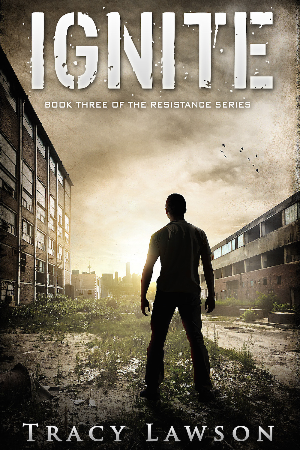 The Greatest Risk Is To Take No Risk At All. Nationwide food shortages have sparked civil unrest, and the Office of Civilian Safety and Defense's hold on the people is slipping. The Resistance's efforts to hasten the OCSD's demise have resulted in disaster, with Tommy Bailey and Careen Catecher taking the blame for the ill-fated mission in OP-439. It's a media circus. Both teens struggle to survive the circumstances that force them into the national spotlight--and this time, they're on opposite sides. On the run and exiled from the Resistance members in BG-098, Tommy makes his way to a Resistance safe house in the capital.

Madalyn's not going to give up control. The OCSD is preparing to monitor all under-eighteens with the Cerberean Link, a device that protects them against hunger and sickness and can even locate them if they're lost. Tommy's now living in close quarters with Atari, an operative who has been assigned to sabotage the Link. But does Atari plan to use it for his own purposes?

Will their relationship survive? Through it all, Tommy refuses to believe Careen's loyalties have shifted away from the Resistance, and he's willing to assume any risk to reconnect with her. Will they be able to trust each other when it matters most? 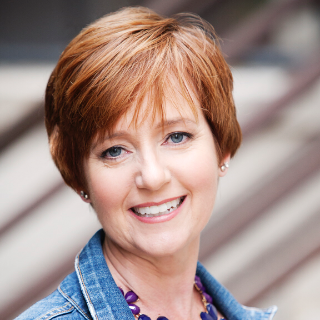 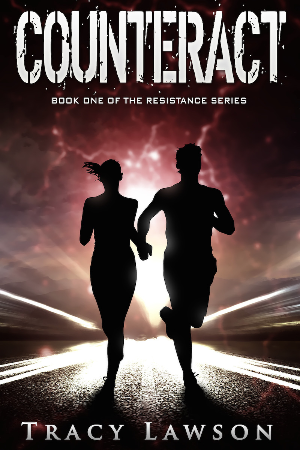 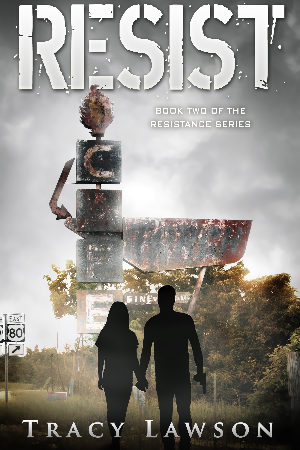 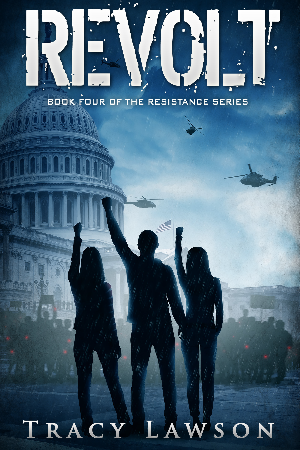 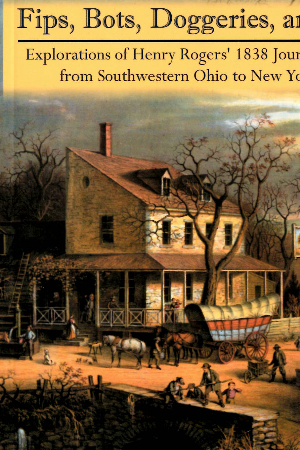 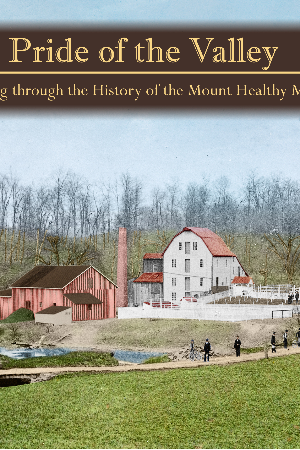