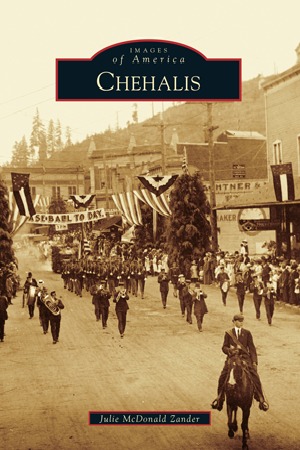 After Schuyler and Eliza Saunders staked out property in 1851, early pioneers referred to the soggy Chehalis River bottomland as “Saunders Bottom.” The community of Claquato on a nearby hillside became a busy way station for travelers but only until enterprising businessmen like William West repeatedly flagged down passing trains, prompting railroad officials to establish a depot at Chehalis.

Following an economic boom in the 1880s, fires in 1892 destroyed much of the business district. Chehalis thrived in the 1920s, suffered during the Depression, and built parts for B-17 bombers in a Boeing Company plant during World War II. An early-1950s Adventure in Cooperation forged even stronger community bonds, leading to the formation of the Chehalis Industrial Commission.

Today, Chehalis has thriving retail and industrial areas and a renovated downtown promoted by members of the Chehalis Community Renaissance Team. 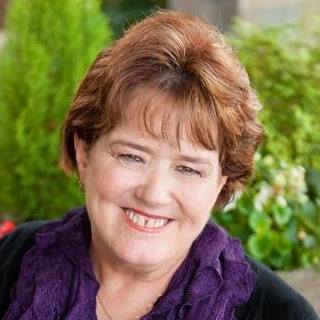 Julie McDonald Zander, a former newspaper reporter and editor, moved to Lewis County in the mid-1980s to work for The Daily Chronicle in Centralia. After two decades in journalism, she launched Chapters of Life to help Southwest Washington individuals, businesses, communities, and organizations preserve their stories in book form. The Lewis County Historical Society board has dubbed her its “resident author.”