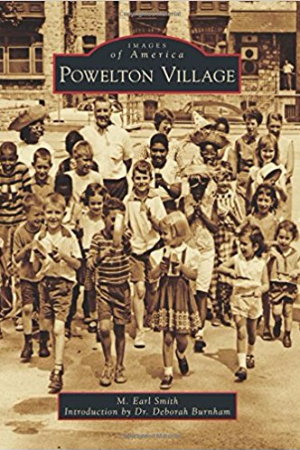 From its humble beginnings as a strip of wilderness just west of William Penn's "greene country towne," Powelton Village has seen a rise in both prestige and activism since its inception in the late 17th century. An aristocratic estate at its founding, Powelton has found itself in a state of constant evolution, from the summer retreat of George Washington to the home of Pennsylvania's agricultural fair and from the playground of the elite to a hotbed of activism.

In spite of, or because of, its mixed history, Powelton Village is unique among Philadelphia neighborhoods, both in its eclectic diversity and in its historic roots to the founding of the nation. Today, Powelton serves as a home to academics and their students, to the urban poor of Philadelphia, and to the elites of the University of Pennsylvania and Drexel University. 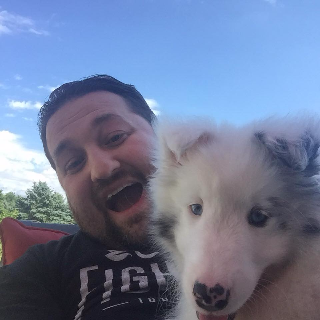 A native of Southeast Tennessee, M. Earl moved to Ohio at nineteen and, with success, reinvented himself as a writer after parting ways with his wife of eleven years. After graduating from Chatfield College (with highest honors) in 2015, M. Earl became the first student from Chatfield to matriculate at an Ivy League institution when he enrolled at the University of Pennsylvania, in Philadelphia.

The proud father of two wonderful children (Nicholas and Leah), M. Earl studies creative writing and history at UPenn. When he’s not studying, M. Earl splits time between Philadelphia, Cincinnati, and Chattanooga, with road trips to New York City, Wichita, Kansas, and Northampton, Massachusetts in between. 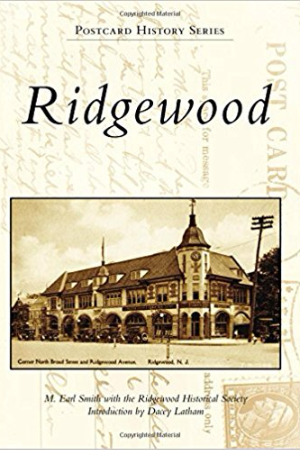 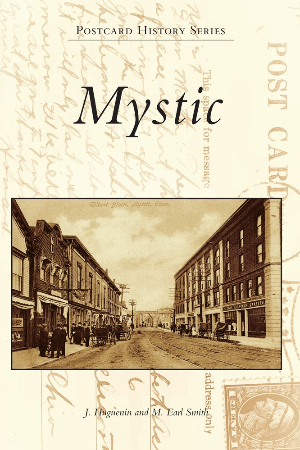