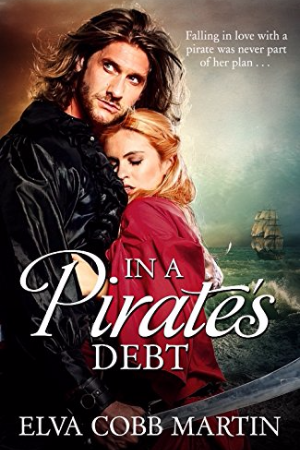 In a Pirate's Debt

Love on the High Seas

Saving her can land him in a hangman’s noose at low tide in Charles Town Harbor. Repaying her debt to him will consign her to a life worse than death. When confronted with a forced marriage, Travay Allston flees her stepfather’s Jamaica plantation and dives into the Caribbean on her horse. Death would be preferable to life with Sir Roger Poole a drinking, gambling, scoundrel whose advances make her skin crawl.

Lucas Barrett now sails the Atlantic as the dreaded Captain Bloodstone. He is on a quest to find his mother, a woman last seen clapped in irons by the Spanish. As his ship slips past Jamaica, he spies a young woman plunge into the sea. A prize of such beauty must be saved and Lucas dives in to rescue her. The last thing Lucas needs is to get involved with Travay, a childhood friend who caused him nothing but trouble growing up. Especially now that she’s become a stubborn, alluring young woman.

Lucas delivers Travay to her aunt in Charles Town and washes his hands of her. Or so he thinks. But when Sir Roger shows up demanding that Travay marry him or face the wrath of Charles Town’s newest council member, Lucas feels that familiar boyhood tug on his heart. Will this wanted pirate of the crown risk his life to save Travay a second time? Betrothed to a man she hates, will Travay repay her debt to a pirate by marrying Sir Roger in exchange for his promise to pardon Lucas? And if she does, will such a rascal keep his word? Falling in love with the pirate was never part of her plan. 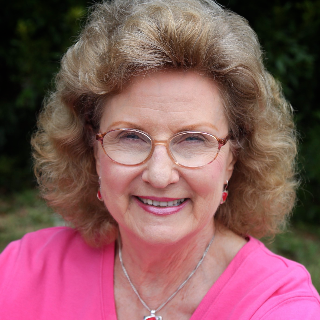 Elva Cobb Martin is president of the South Carolina Chapter of American Christian Fiction Writers (2014-2017). She is a former school teacher and a graduate of Anderson University and Erskine College.

She has two inspirational novels contracted with Lighthouse Publishers of the Carolinas. Summer of Deception, a contemporary romantic suspense, and an historical romance, In a Pirate’s Debt. Both are spending time on Amazon’s 100 Best Sellers List for Women’s Religious Fiction. Charisma, and Home Life have carried Elva's articles. Jim Hart of Hartline Literary represents her.

She and her husband Dwayne are semi-retired ministers. A mother and grandmother, Elva lives in Anderson, South Carolina. Connect with her on her web site http://www.elvamartin.com, her blog http://carolinaromancewithelvamartin.blogspot.com, on Twitter www.twitter.com/ElvaCobbMartin; Facebook http://www.facebook.com/elvacobbmartin; and Pinterest https://www.pinterest.com/elvacobbmartin 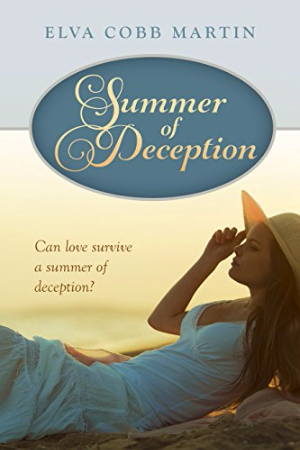