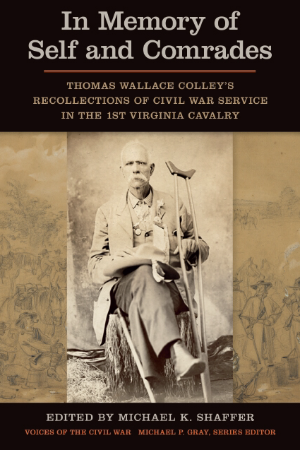 Thomas W. Colley served in one of the most active and famous units in the Civil War, the 1st Virginia Cavalry, which fought in battles in the Eastern Theater, from First Manassas/Bull Run to the defense of Petersburg. Colley was born November 11, 1837, outside Abingdon, Virginia, and grew up knowing the daily demands of life on a farm. In May 1861, along with the other members of the Washington Mounted Rifles, he left his home in Washington County and reported to camp in Richmond. During the war, Colley received wounds on three different occasions: first at Waterloo Bridge in 1862, again at Kelly’s Ford in 1863, and finally at Haw’s Shop in 1864. The engagement at Haw’s Shop resulted in the amputation of his left foot, thereby ending his wartime service.

The first scholarly edition of Colley’s writings, In Memory of Self and Comrades, dramatizes Colley’s fate as a wounded soldier mustered out before the war’s conclusion. Colley’s postwar reflections on the war reveal his struggle to earn a living and maintain his integrity while remaining somewhat unreconciled to his condition.

Annotations from editor Michael K. Shaffer provide further context to Colley’s colorful and insightful writings on both his own condition and the condition of other veterans also dealing with amputations. 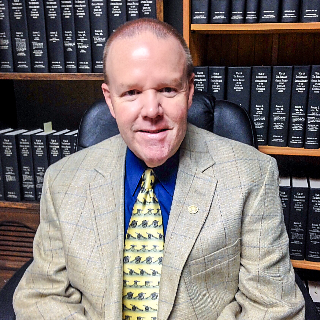 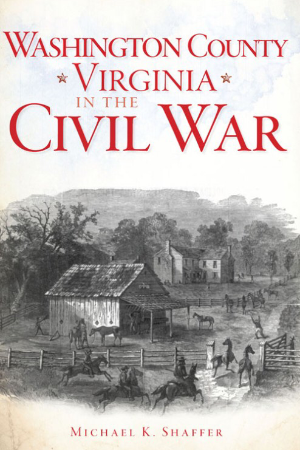