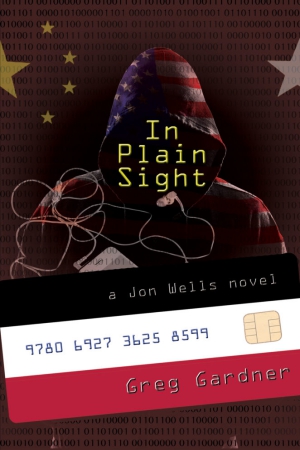 FBI Special Agent Jon Wells has spent his days and nights tracking and bringing down terrorists. His new case brings him to a whole new level involving the Somali community and the Chinese government through cyber terrorism and corporate espionage. Jon has to use all his skills as he navigates through this world of deception, murder, torture, and the disenfranchised to prevent a meltdown of the economy and funding to terrorists.

Filled with multiple conspiracies, tangled connections, death, and technology, In Plain Sight captures the twists and turns of tracking terrorists and governments set on destruction of the United States in a new type of warfare. 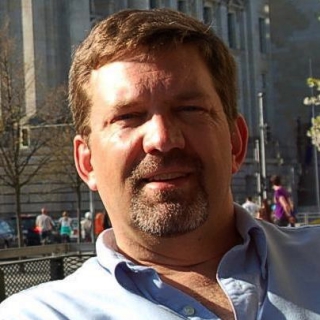 Greg Gardner is a former U.S. Navy Officer, government consultant, and technology expert. He has worked in the aerospace industry, at several dot-coms, at several data centers, at the Pentagon, and with most federal and many state agencies. He is a graduate of Concordia College, Moorhead, MN and received his Master of Information Technology from Virginia Tech. He and his wife have three children and two grandchildren. They travel extensively and enjoy sporting events, especially lacrosse and hockey.