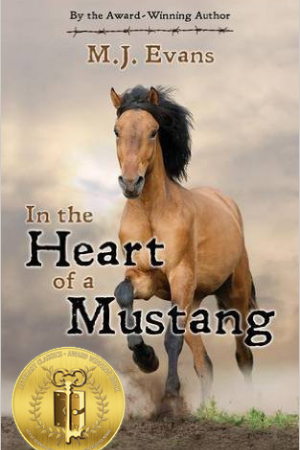 In the Heart of a Mustang

"In the Heart of a Mustang" is one of the finest books ever written for teens and pre-teens. This book is strongly recommended for young readers." (Literary Classics Book Reviews)

Winner of the 2016 Gold Medal for Young Adult fiction from Literary Classics Awards and the 2015 Silver Medal from the Nautilus Awards.

A boy is told that his father was a brave and virtuous man, a soldier who traded his life to save the lives of countless others. He was the man that Hunter needed to emulate. The only problem is the whole story is a lie, all of it. The truth, which Hunter discovers as he begins his sophomore year of high school, is that his father has actually spent the boy’s entire life in jail, paying his debt to society, but not mending his ways. A wild mustang mare, is rounded up by the BLM. The spring rains had been sparse, the forage on the plains even more so. The mare and her herd are rescued from certain starvation and placed for adoption. In a sandy corral at Promise Ranch, a home for troubled teenage boys, the boy and the mare meet. A weathered, old cowboy brings them together – a mentor for one, a trainer for the other. The bond that forms between boy and horse becomes one that saves the lives of both. 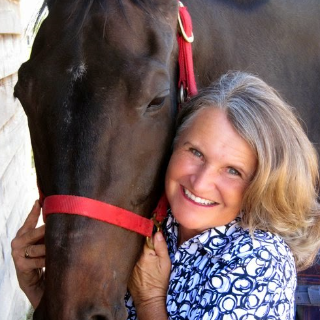 M.J. Evans was born in Oregon but moved to Colorado as soon as she could! She is a life-long equestrian and has written many horse-themed books, from non-fiction trail guide books for equestrians to middle-grade and YA fantasies and novels.

She lives near Parker, Colorado with her three horses, a standard poodle and her husband of forty-five years. The couple's five fabulous children are scattered around the country and her happiest moments, even more than when she is riding in the mountains, are when she is with her children and grandchildren.

M.J. has been honored many times for her writing talents and she is always humbled when readers, young and old, love her books. She has also served on the board of directors of the Colorado Authors' League. 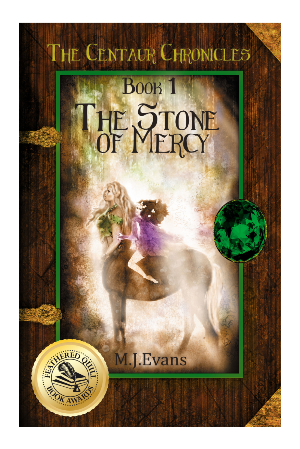 The Stone of Mercy 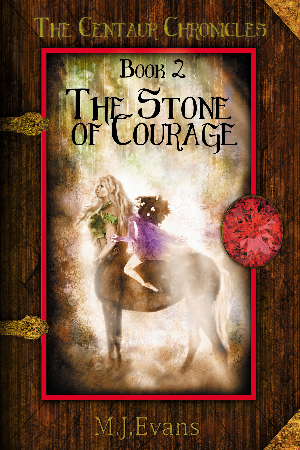 The Stone of Courage 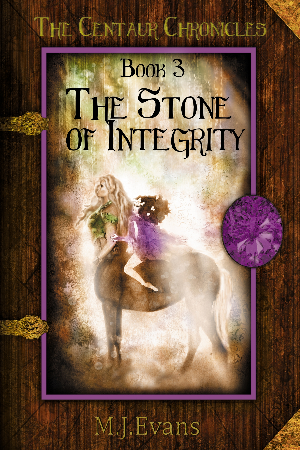 The Stone of Integrity 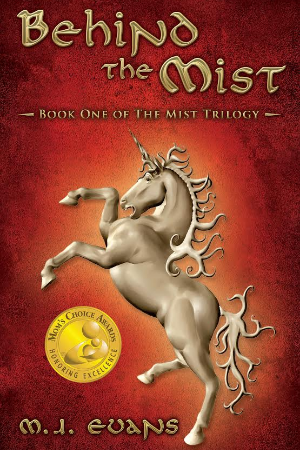 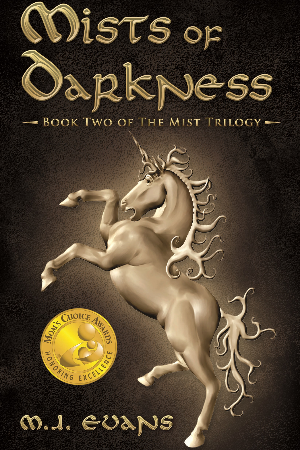 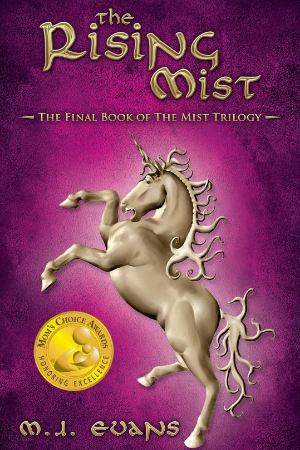