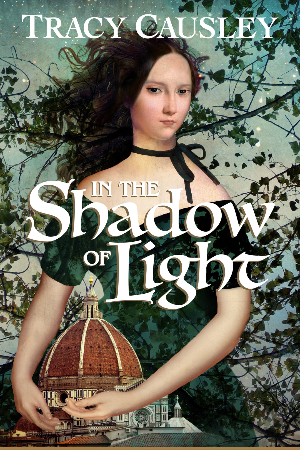 In the Shadow of Light

A riveting magical tale of a gifted young woman during the plague in 17th century Italy.

A pestilence of diabolical origin ravages Tuscany. The bustling city of Florence is crippled and Vittoria Giordano—a wool merchant’s daughter—is forced to flee, seeking safety in the countryside. What she discovers instead is a world teeming with danger, deception, and witches.

Devastating heartbreak leads Vittoria to accept sanctuary amongst a clan of Benedanti Strega. Their mystical influence is a catalyst for exposing the lie upon which her family legacy is built. When Vittoria inadvertently draws the attention of vengeful Malandanti, the long shadow of the witch-hunting Inquisition creeps ever closer.

As retribution for an unforgivable act against them, the Malandanti intend to cast Florence into darkness and chaos forever. The only one who has the power to stop them is Vittoria—she just doesn't know it yet. Until then, her salvation lies in the hands of an unlikely trio of rabble-rousing cousins and a plague doctor.

Book one of the Shadow of Light trilogy 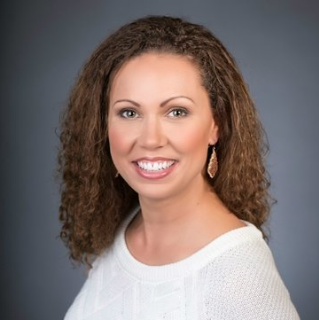 Tracy Causley was born into a military family and grew up zig-zagging the country before landing in Germany for seven years.

Tracy holds a Master of Fine Arts degree in art history from Savannah College of Art and Design. She is also Reiki master, holistic arts teacher, pretty-good pie baker, and an Italophile. She lives in the Washington D.C. region.