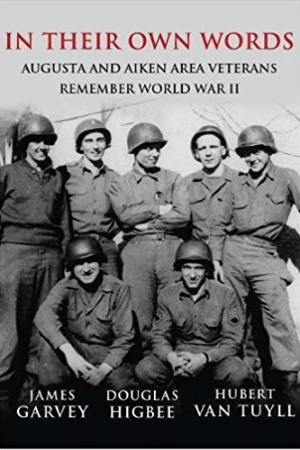 Are you interested in what it was like to come across Omaha Beach on D-Day, to fight in the Battle of the Bulge in the harsh winter of 1944, to enter a German concentration camp just after its liberation, or to watch two kamikaze aircraft crash explosively into your ship?

In Their Own Words: Augusta and Aiken Area Veterans Remember World War II consists of fascinating vignettes from some noble patriots from the Central Savannah River Area of East Georgia and Western South Carolina who served America at the time of its greatest danger. As you might expect, these men and women, all in their 80s and 90s when they shared their memories, pull no punches. What is truly remarkable is how vivid their recollections were and how willingly they told their stories. 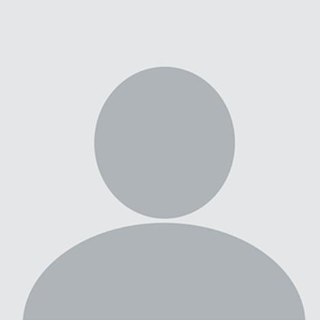