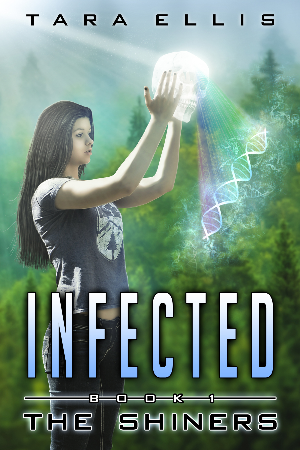 A must-read for fans of The Hunger Games, Divergent, and The Host
-Alex thought she'd be suffering through High School, not saving the world from an alien plague.

When a rare meteor shower unleashes a mind-altering infection, the people Alex loves begin to change. They're smarter, faster, emotionless, and they have a plan. One that doesn't include her.

Guided by cryptic clues left behind by her deceased father, Alex follows a trail of increasingly shocking discoveries. Earth's history isn't what she learned in school, and a new hive mind threatens to rewrite the future.

Alex is a fighter, but pursued by both friends and an unknown enemy, it will take everything she has to fulfill her destiny. Desperate to save her little brother, she flees to the mountains surrounding her home, where the only chance for humanity has lain hidden for thousands of years. 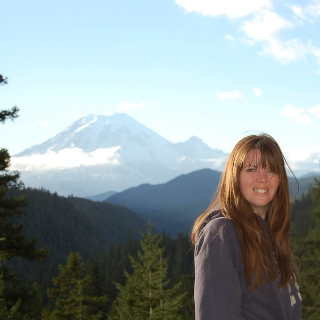 Tara Ellis, an Amazon best selling author, lives in a small, rural town in Washington State set in the beautiful Pacific Northwest. She enjoys the quiet lifestyle with her two grown kids and small dogs. Tara was a firefighter/EMT, and worked in the medical field for many years, before committing herself to writing young adult and middle grade novels (almost) full-time. 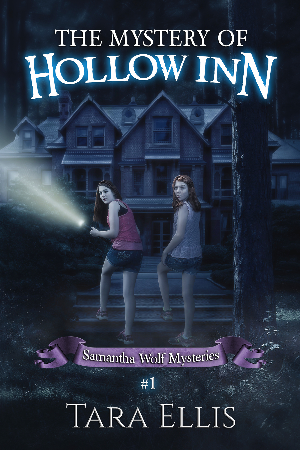 The Mystery of Hollow Inn 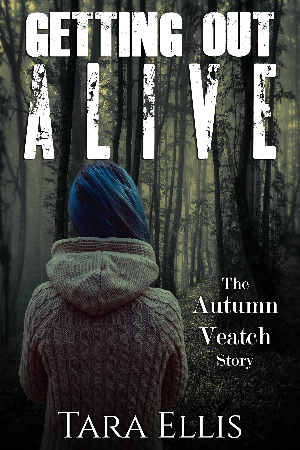