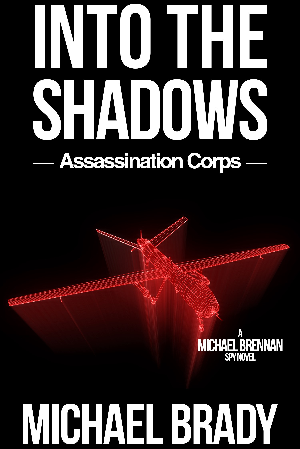 Into The Shadows – Assassination Corps

Michael Brennan is back and joined by John Dearlove, a career British MI6 operative.

China has fired a new missile toward an American spy satellite in high earth orbit. A few days later, North Korea fires an intercontinental ballistic missile nearly four hundred kilometers off the coast of Hawaii. The President wants answers and orders the CIA to investigate. After a joint operation is approved between London and Washington, DC, Michael Brennan and John Dearlove arrive in China. What they soon uncover is a deadly organization once thought to have perished in 1912. The Assassination Corps has plans to cripple China’s Communist party, including a daring attack on North Korea’s reclusive leader. Will Michael and John survive their deadly encounter with the mysterious organization? 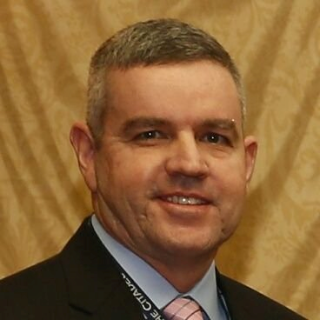 Michael is a 1990 graduate of The Citadel, Marine Corps Command and General Staff College, Joint Forces Staff College, US Army Airborne School and US Army Ranger School. His areas of expertise and research include threats to the homeland, intelligence collection systems and programs, intelligence analysis, and intelligence support to national policy making. He is the USA contributor to the Sunday Spy Show, an international podcast based in the United Kingdom. He is also a contributor to the Asia Times where he writes on intelligence and security issues in the region.

Please visit his website at www.michaelbradybooks.com to sign up for monthly news and learn more about upcoming novels, release dates and intelligence issues. 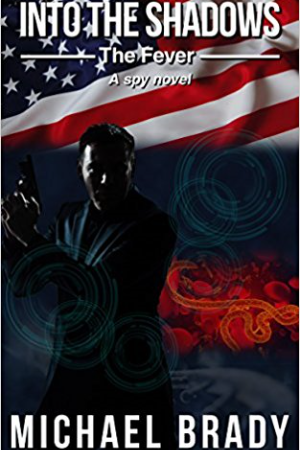