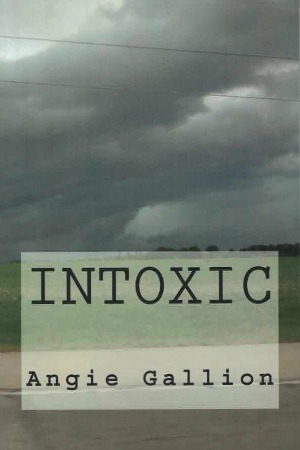 When Alison Hayes walks into her storm-darkened trailer the afternoon of her sixteenth birthday, she has no idea that it will be the beginning of a year like no other. Her mother has lost her job, again, the most stable man they’ve ever had in their lives is looking for the nearest exit, and her best friend is dating the prom queen. She can’t remember the last time anything good had happened to her. If the rails still passed through the town, she would definitely be on the wrong side, always looking across to everyone else, it seemed, who had it so much better than she.

Dirty. Trash. The words have followed her through her life in her tattered, rust-stained jeans. She longs to understand her mother--who is lost and broken, driven by her addictions, by her losses--and to reconcile the memory of MOTHER before with MOTHER now.

In the chaos of their one acre in the world, Alison strives for sanity, forging a path through the wreckage into the light. She is alone and must learn to stand alone, or she will be swept by the same undercurrents of self-defeat that took her mother so many years ago. During these worst of times, she discovers her own strength and determination and a powerful drive to do something better. 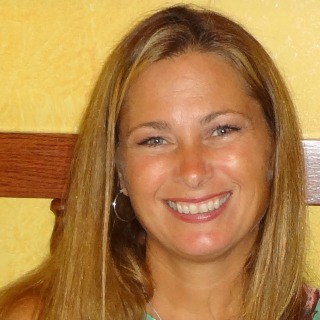 I was raised in east central Illinois and now reside outside of Atlanta, Georgia. I started publishing in 2016 as an independent using the Amazon platforms. My first three books are collectively known as The Alison Hayes Journey and include three novels, Intoxic, Purgus, and Icara. It is a coming of age series about a girl finding a path from chaos toward calm, from bad decisions to not so bad decisions. Alison Hayes is a girl trying desperately not to become the shadow of her shattered mother.

I am an active blogger and use my blog to often highlight other small press and independent authors. I have highlighted some really good books on my site, many of which will also be found here, at Hometown reads. My website is www.angiegallion.com

My next novel, Off the Dark Ledge, is slated for release Spring 2018 and deals with a woman coming to terms with revelations about her childhood. I hope you'll spend some time with me and my books. Thanks for supporting your local writers and artists! ​ 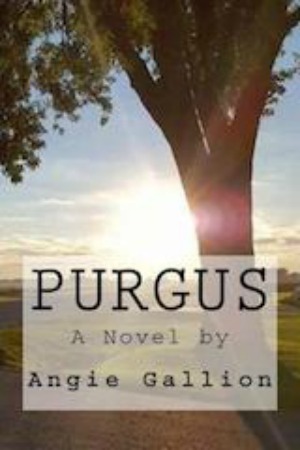 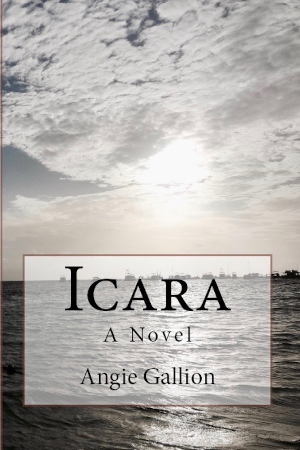