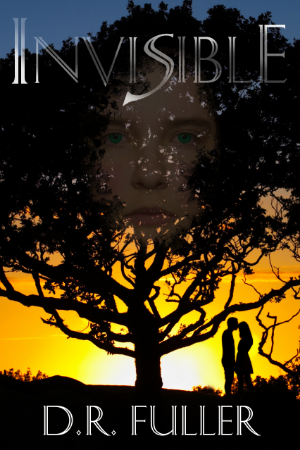 Evelyn Jefferson has literally become invisible—it is like she doesn't even exist. Nobody can see her, nobody can hear her. Only securing the love of her soulmate, a man who sees her only in his dreams, will change her fate.

Evelyn is a 17 year old high school student living in New Orleans, Louisiana. She has never been popular—always the social enigma, in spite of her stellar academic and athletic abilities. It’s not because she hasn't tried. Something else is up, and it all comes to a head when her parents are mysteriously gunned down by a man in black.

Evelyn is the only witness to the crime, but she can't tell anyone what happened. She has become invisible. Worse, it's is like she doesn't even exist. Nobody can see her, nobody can hear her. And if she touches them? They still don't acknowledge her! It's maddening, and she is truly, completely alone. Then she meets a guy who can see her... only in his dreams. He thinks he's in love with her, but he doesn't know she's real. Can Evelyn make contact and change her fate? Will she ever find her parents' killers? Or will she forever be INVISIBLE? 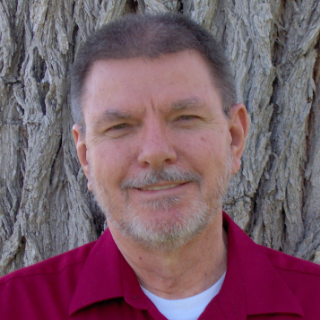 Daniel R. Fuller grew up in New Orleans, Louisiana where he spent a lot of time at Audubon Park. The zoo, the lagoons, and the great oak trees all played a part in his childhood. New Orleans is rich in Spanish and French history, and seen from the eyes of a child, it was a wonderful fantasy world. “Invisible” was largely inspired by that world, and his sweetheart of 48 years, Florence, inspired the character of Evelyn.

Today, Dan lives in Tooele, Utah with his 25 children and grandchildren. He has spent time in Europe, Vietnam, Korea, and has lived in five states. He has worked in the oil and gas fields of Louisiana and Texas and many years in computer technology. He is now retired and writes for pleasure and entertainment for himself as well as his family.