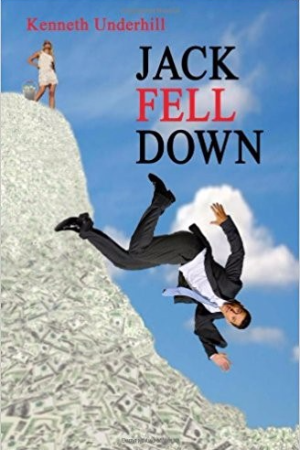 Jack Stabbish is the consummate salesman. Thirtyish, dashing and by all accounts successful, he exists nonetheless under a shroud of deceit. For ten years, he peddled all manner of goods and services like a hard-working pro. Not anymore. Lately, Jack's limited his line to one irresistible product, and only one - himself. It's a scam; flashy packaging, nothing more. He's cheated dozens of companies by selling something that doesn't exist. Now they're on to him.

Set primarily in Kansas City, Missouri during a single week in the early 2000's, JFD is a fast-paced drama of secrets revealed and consequences faced or deftly avoided by the main character. As each truth is exposed about his secret double life, Jack feels the noose tightening before his impending fall into the abyss.

In a gripping moment of clarity, and with the aid of a handful of loving and disparate allies, Jack finds his moral compass, and ultimately his redemption. In the shocking conclusion, Jack faces a final, fatal hurdle on his first steps back to decency. 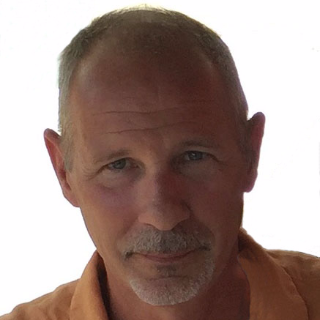 Kenneth Underhill grew up in the 1960's-70's in the St. Louis, Missouri suburb of Town & Country. This was during a time when there were fields, woods and creeks to explore and long before the onslaught of tear-downs and McMansions. He attended St. Louis University High School, an all-boy, Jesuit-run institution of some renown located in the city proper, and celebrating its 200th year as the oldest high school west of the Mississippi.

Underhill graduated with BSBA degree from the University of Missouri, Columbia, after which he embarked on an extensive career in the sales and marketing field. Most notably, his twelve years as a National Account Sales Manager for a uniform company served as a well of experience from which he crafted his first novel, Jack Fell Down. He was also contributing editor of several internationally acclaimed business policies and procedures manuals for another employer.

He is a father of two grown children, and currently resides in St. Louis.