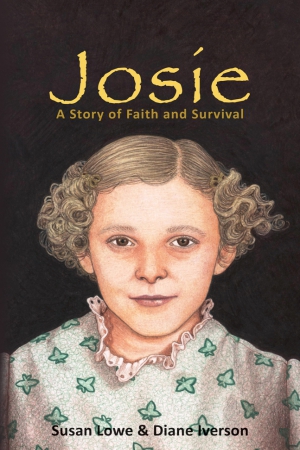 Josie – A Story of Faith and Survival

Hitler's men had terrorized the town of Glogon, Yugoslavia during WWII. Four-year-old Josie and her twelve-year-old brother, Andreas, think the bad guys are gone when the Nazi troops are forced out of their small village. But they soon discover that they have only survived one war to become scapegoats of another.

In 1944, the same year that Anne Frank and her family were captured in their home in the Netherlands, Josie and her family, along with millions of other ethnic Germans living in the area, are separated from their loved ones. Able bodied adults are enslaved. The elderly, disabled, and children are sent to concentration camps. The only way to survive is to escape--but how?

JOSIE is told in unforgettable, sometimes heart wrenching, vignettes. They tell the true story of how a young girl and her older brother face the horrors of the Yugoslavian concentration camps with courage and faith. 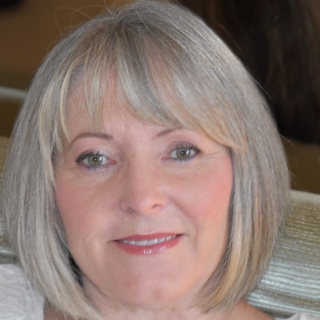 Susan Lowe is a first-generation American on her mother's side. She has always loved reading and writing and often spent hours creating newspapers for her dolls. She fell in love with books early on, and in grammar school developed a fascination for historical fiction. This genre allowed for her to glimpse into the fabric of the lives of real people, such as Betsy Ross, Abraham Lincoln and Daniel Boone, in a way that she could relate too. Realizing that her mother was the victim of an often untold portion of history, she wanted to honor both the living and dead of these horrific events by sharing their story. JOSIE is her first novel.

Susan is a licensed marriage family therapist, with a master's of science degree in counseling. She has over twenty-five years' experience working with clients from multiple backgrounds, many who have been victims of trauma. She has also taught courses at CSU-Fresno, Reedley College, and Madera Community College Center. Susan currently lives in Central California with her husband. 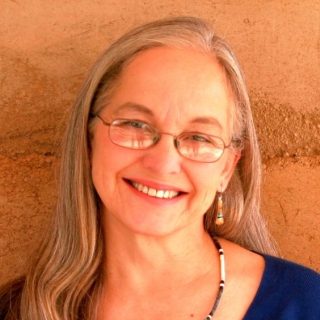 Diane Iverson has written and/or illustrated more than twenty books, primarily for children. She has served for fifteen years as the director of a service for homeless and low-income families and is a founding member of the Coalition for Compassion and Justice in Yavapai County, Arizona.

Diane lives in Arizona with her husband, Doug. When the couple is not enjoying time with their two daughters and seven grandchildren, they volunteer for various Christian, environmental, and charitable organizations.