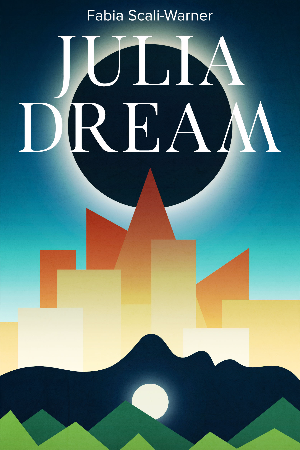 In a not too distant future, a nuclear war has decimated mankind. Three centuries later, survivors live barricaded in cities controlled by the Human Empire, while the inhabitants of the countryside have been mutated by radiation and live in the forests surrounding urban settlements, waging war on the humans.

When both her parents die in a fire, Julia is left to cope alone with a highly bureaucratic and regulated system, with very few select allies. As her loyalty undergoes increasingly harsh tests, Julia draws attention to herself with her cold blood and fierce resolve in battle.

Constantly on the edge between an independent spirit and military discipline, Julia will have to decide how to use the power that has been granted her. 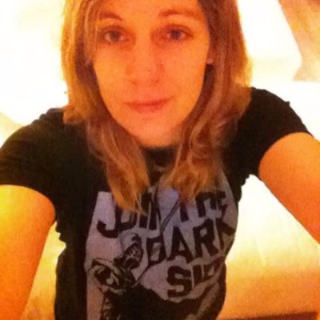 Born in California, raised in Europe and now living in Maryland, Fabia keeps both sides of the Atlantic in her heart. Rome (Italy) is the city where she spent her childhood and most of her life - probably where she gets her visionary imagery of imperial grandeur and decadence from.

She is a writer and a blogger who loves communication and technology and is currently exploring the depths of the Sci-Fi genre. Her first novel, Julia Dream, explores a dystopian, post-apocalyptic future.

Her works have been published in English and Italian.