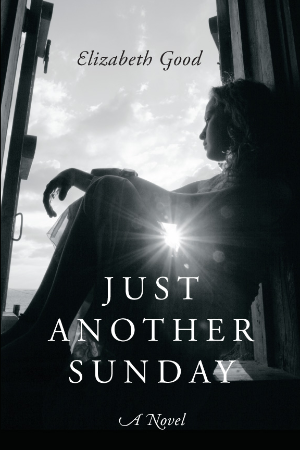 Just Another Sunday – A Novel

Set against the backdrop of the turbulent late 1960s and early 1970s, Just Another Sunday is inspired by actual events and follows Lia Benedict, a teenager growing up in the suburbs of New Jersey.

In the spring of 1968, Lia is 15 years old when her Italian-American family decides to leave Brooklyn for their dream home in the suburbs. But Lia is reluctant to pull up roots and go anywhere, especially to some godforsaken Jersey town. "I would rather thrive in the grime of New York than be plucked from my roots and transplanted in Nowheresland, just to wither away and die. I swear this is the kiss of death."

Her father, Frank Benedict, has worked hard to afford his own home for his wife, Marie, and five children after years of renting in Brooklyn. With the recent marriage of their eldest daughter, and visions of grandchildren in their future, new life in suburbia couldn't be more promising. But their dream home quickly becomes a living nightmare, and the family's move will prove to be the last they will ever make as an intact family of seven. 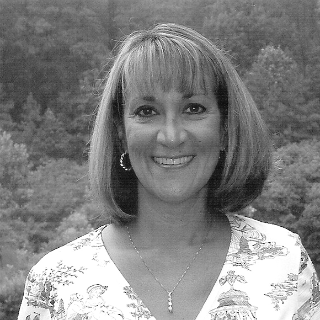 Elizabeth Good was a dental office manager for a prominent Monmouth County, New Jersey dentist, and is currently in the process of retiring. She hails from Brooklyn, New York, and resides in Toms River, New Jersey, with her husband and 13-year-old shih-tzu, Saverio. She has one son, three stepchildren, and three grandsons.

Ms. Good has two novels under her belt. But her love of writing did not begin until adulthood when a burning desire surfaced from deep within to reconcile the death of her father at a young age. This fateful event shaped her life. which is the basis of both of her books.

"I wrote, published, and marketed both my books as novels, not as personal memoirs, but these stories are based on my younger self. Some memories do fade with time, especially conversations from long ago. That being said, there are embellishments within each book but know this-- both these stories contain much more truth than fiction." 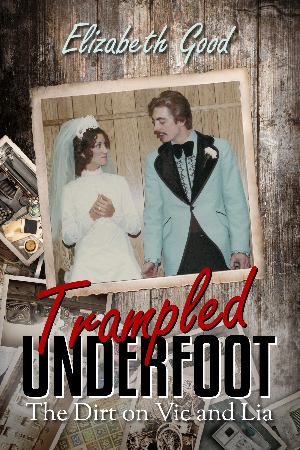