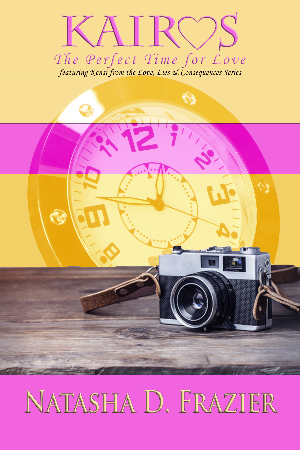 Kairos – The Perfect Time for Love

There is a time for everything, and a season for every activity under the heavens… Ecclesiastes 3:1

Kensi Jacobson believed in that truth with all her heart, but when she’s up for a promotion for her dream job as assistant editor-in-chief of The Big Apple Chronicle, she hits a roadblock. She put in the work and trusted God for what she believed was her season of elevation, but her boss’ idea of a promotion was to send her to Pepperton, TX for another assignment.

This new assignment pairs her up with a handsome widower, Darren Shaw, who helps her learn that delay and disappointment can sometimes become a catalyst for something greater. Seemingly burdened with the fact that she is the only one in her circle who isn’t married with children and a career that isn’t headed in the direction she planned, she begins to wonder when her time and season are coming. Will Kensi learn that Kairos - God’s perfect timing, is much more powerful than Chronos - her chronological timetable, and trust that things will fall into place at the right time? What begins as a crush to her ego and life plan may become the perfect time for love and everything else she’s wanted. 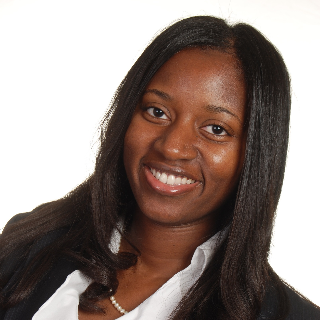 Natasha accepted the call to write in 2011. Since then, Natasha has authored three devotional books. Her first book is The Life Your Spirit Craves, a 30-Day devotional and journal that encourages readers to seek, accept and pursue their God-given assignment. Her second book, Not Without You: 365 Days in the Lord’s Presence, encourages readers to make devotion a part of their everyday life by seeking God daily through prayer and reading His Holy Word. Not Without You has been nominated for the Henri Award. The Henri Award recognizes excellence in Christian literature. The Life Your Spirit Craves for Mommies is a 52 week devotional for mothers that encourages them to see God at work in their lives through their role as a mother. Both devotionals in The Life Your Spirit Craves series won the Readers’ Choice Award presented at the Christian Literary Awards. Natasha is also the author of the Love, Lies & Consequences Christian-fiction series that focuses on real and relevant issues in today’s society, such as pre-marital sex, adultery, blended families and more! Currently, the series contains three published titles: Love, Lies & Consequences, Through Thick & Thin, and Shattered Vows. She is also the author of How Long Are You Going to Wait and Kairos: The Perfect Time for Love.

Natasha resides in Houston, TX metro area with her husband, Eddie Frazier, Jr. and their three children, Eden, Ethan, and Emilyn. Her greatest joy and commitment is to her family who she hopes to inspire above all else. One of her many mottos in life is: Faith removes limitations. Natasha and her family are members of Higher Dimension Church in Houston, TX. Natasha is also a member of the Houston Area Alumni Chapter of Jackson State University and Alpha Kappa Alpha Sorority, Inc. 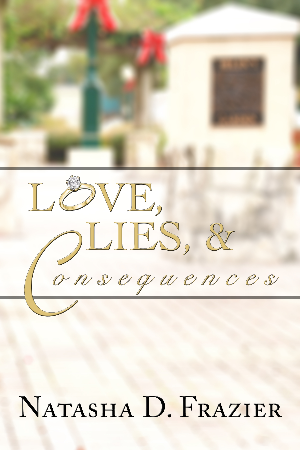 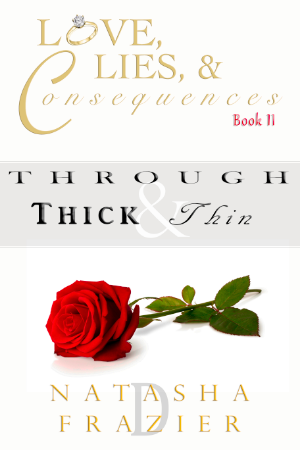