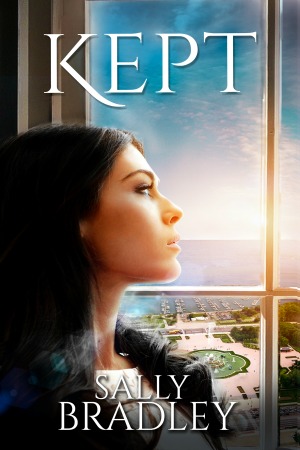 Life has taught Miska Tomlinson that there are no honorable men. Her womanizing brothers, her absentee father, and Mark, the married baseball player who claims to love her—all have proven undependable. But Miska has life under control. She runs her editing business from her luxury condo, stays fit with daily jogs along Chicago's lakefront, and in her free time blogs anonymously about life as a kept woman.

Enter new neighbor Dillan Foster. Between his unexpected friendship and her father's sudden reappearance, Miska loses control of her orderly life. Her relationship with Mark deteriorates, and Miska can't help comparing him to Dillan. His religious views are so foreign, yet the way he treats her is something she's longed for. But Dillan discovers exactly who she is and what she has done. Too late she finds herself longing for a man who is determined to never look her way again.

When her blog receives unexpected national press, Miska realizes that her anonymity was an illusion. Caught in a scandal about to break across the nation, Miska wonders if the God Dillan talks about would bother with a woman like her—a woman who's gone too far and done too much. 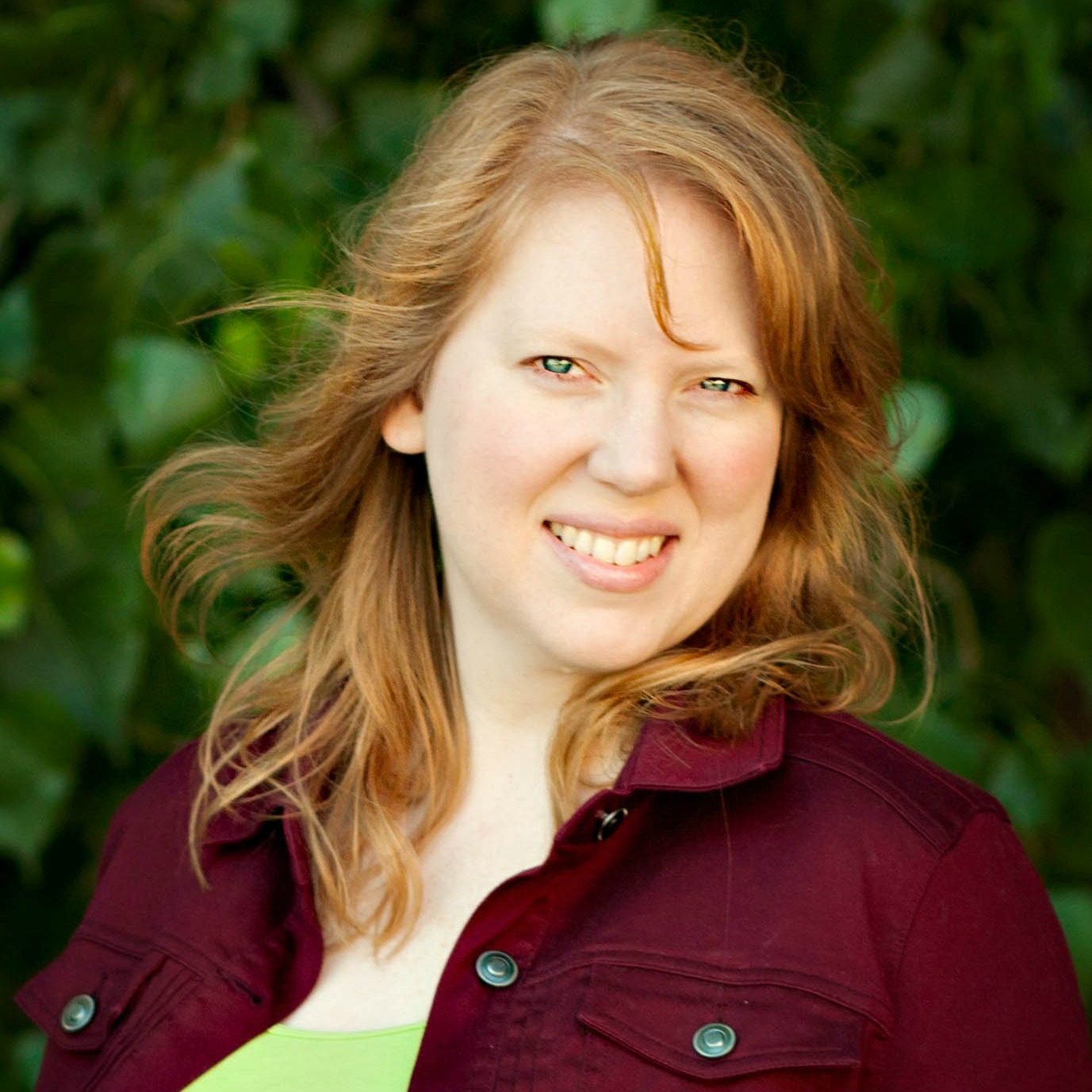 A Chicagoan since age five, Sally has been fascinated by all things Chicago (except for the crime, politics, and traffic) for almost as long. She now lives in the Kansas City area with her family, but they get back to Chicago from time to time for important things, like good pizza and a White Sox game. Visit her online at sallybradley.com and at Sally Bradley, Writer on Facebook.