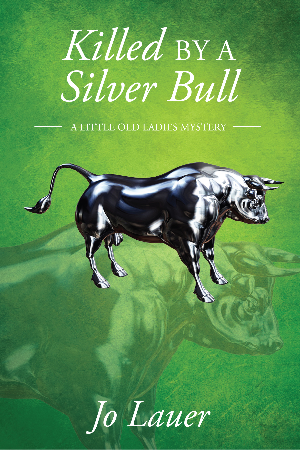 Killed by a Silver Bull – A Little Old Ladies Mystery

Killed by a Silver Bull is the third in “A Little Old Ladies Mystery” series where, once again, Amanda and Marion, housemates and best friends, while attempting retirement, are dragged into the middle of an unsolved murder.

This time, an elderly woman’s death is about to be ruled as cardiac arrest by the local ME until Marion’s psychic gifts—or curses, depending on the day—are pulled into play when the elderly, quite dead woman calls to her in the middle of her funeral, Follow the bull!

Amanda, long time sleuth-at-heart, joins in to crack the case. This leads them to interact with a host of unsavory characters who lurk at the edge of the neighborhood park, and the woman’s ner-do-well nephew who has a lot to gain by her death.

Just as one mystery is solved, Amanda gets the surprise of her life when someone who she thought was dead reappears, bringing with her the chaos of her past and the possible discovery of a black-market operation on a commune in the Ozarks.

It’s looking less and less like retirement is in the stars for Marion and Amanda. Sigh. 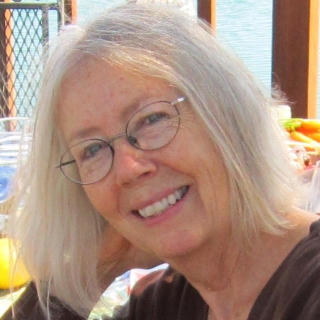 She has published two novellas, Waltzing with the Azaleas and Sojourner. Her story, “Quilt of Souls,” appears in the Vintage Voices 2010 Redwood Writers Anthology, Words Poured Out. Her essay, “She” appears in Potpourri For and About Women.

She is the author of Returning: A Collection of Stories and the lesbian fiction mystery trilogy, Best Laid Plans, which includes An Unlikely Trio: Prequel, Best Laid Plans: A Cozy Mystery, and Gone Awry: Sequel. 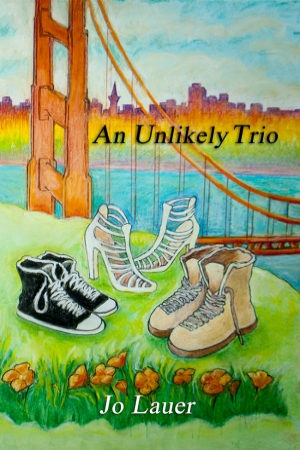 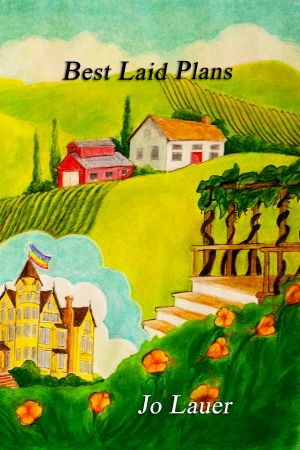 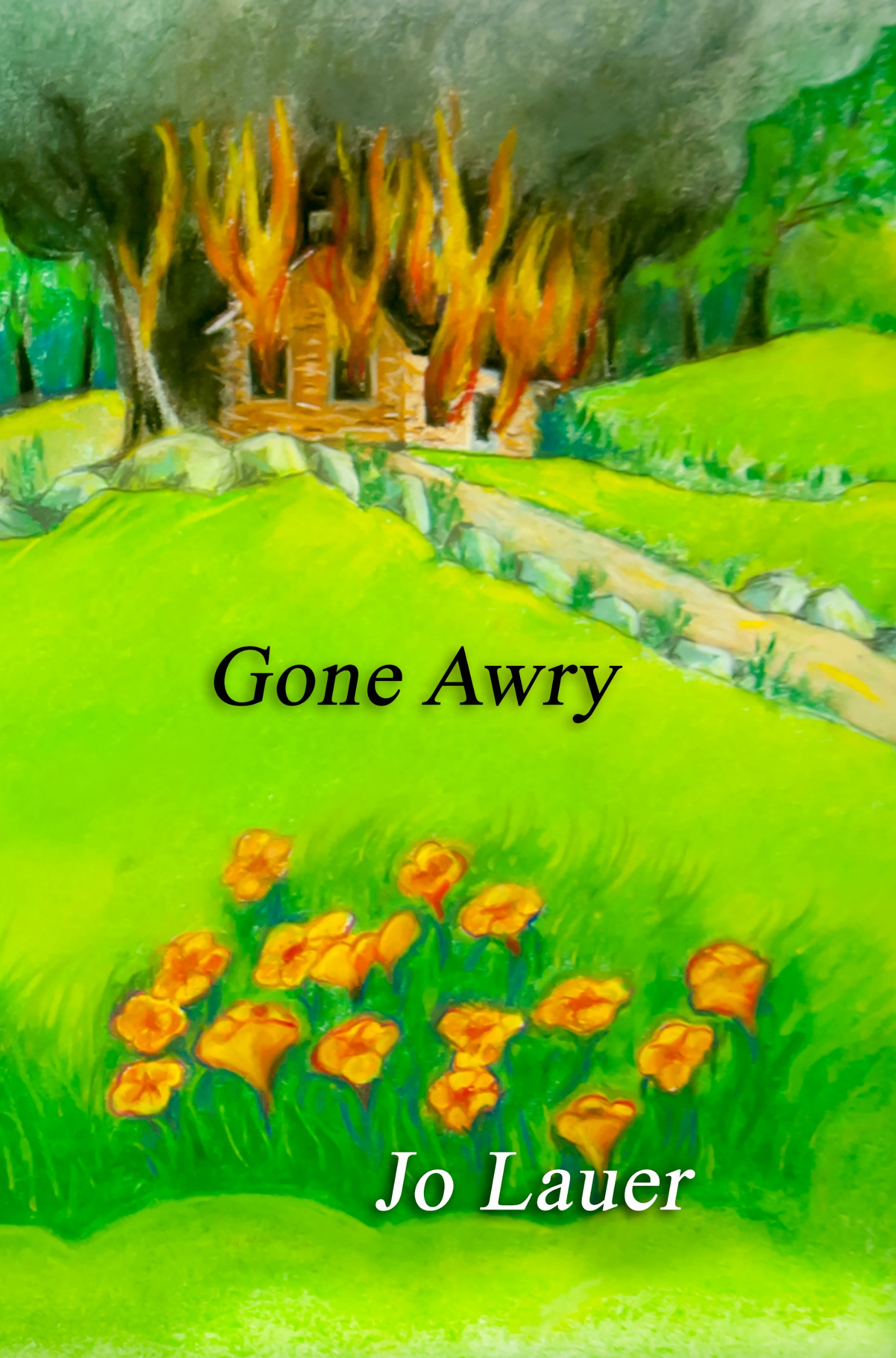 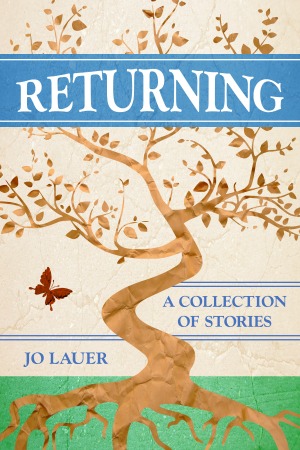 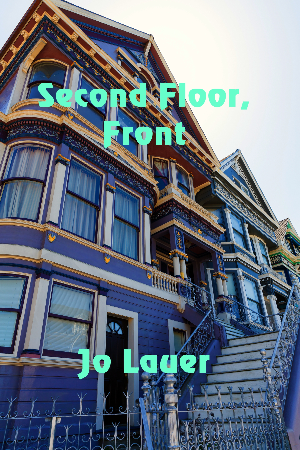 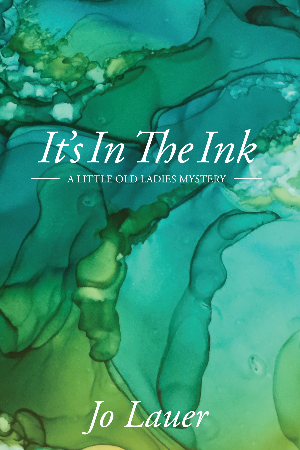 It's In The Ink