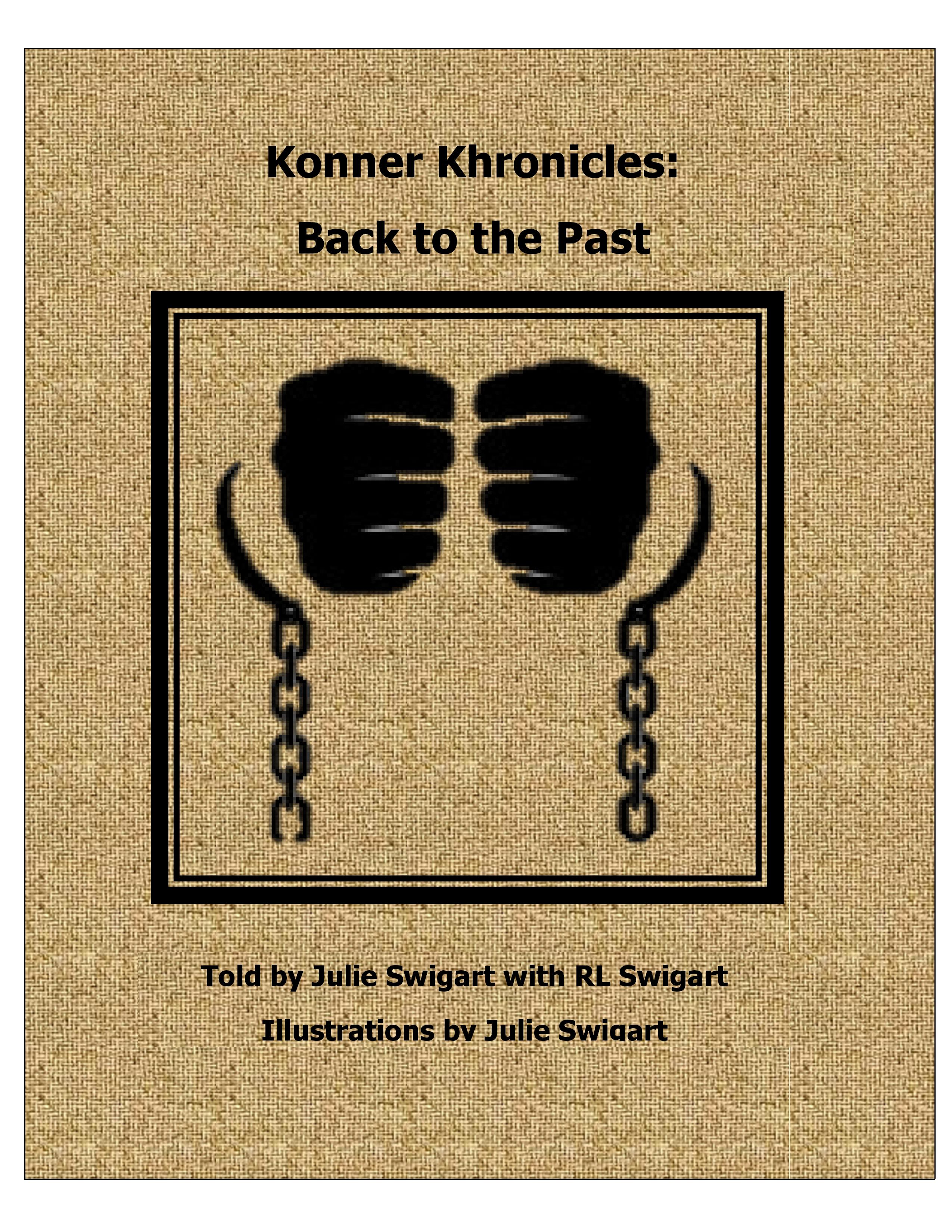 Konner Khronicles – Back to the Past

Matthew and Robert Conner cross another item off their bucket list when they head down the Mississippi River on their historical steamboat, Malta Deuce.Their destination was set for New Orleans in 2015 but a natural disaster detours them to 1840. With a steamboat equipped with all of the modern conveniences of 2015 how will they hide what the future holds as they struggle to survive politics, social classes and proper etiquette in Victorian Society? Will they ever return to 2015?

Professor Xavier Heyward III has found trouble more than once traveling the Mississippi River. Once again he finds himself afloat on a one man vessel without the assistance of paddles. Used to being in this situation he relaxes and waits for a steamboat to come along and give him a hand. What he doesn't expect is a ride from the future hitting him head on. 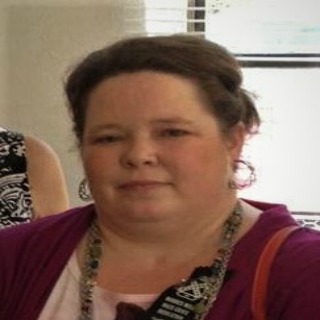 A graduate of Central Missouri State University with a degree in Agricultural Business and currently works in the field of Agriculture. Like her husband RL Swigart she lives on their family farm and enjoys showing their pack of bloodhounds with their youngest daughter. She also has a passion for history which is one of the many reasons that brought her and RL Swigart together. She is also an avid genealogist and has worked on researching and building her family history for over fifteen years. 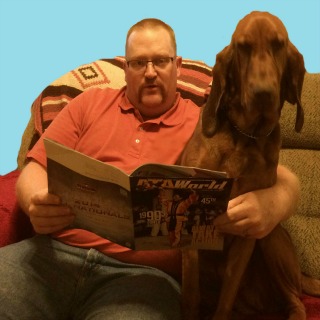 Graduate from Central Missouri State University with a Degree of Education. He started his career at Orrick Elementary school were he taught sixth grade, middle school and high school for several years. He lives on their family farm with his wife and two daughters along with a pack of bloodhounds and a whippet. They enjoy showing their bloodhounds and attending events with their dog friends. Russ has a passion for history and has participated in living history events for over twenty years. His favorite time in history is Medieval England and the mid 1800's or the Victorian Era with a focus on the Civil War. Russ is passionate about teaching and has taken his talent to the field of special needs. Working with special people has become an important part of his life.