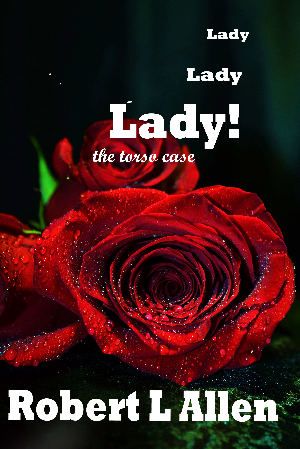 A couple of guys…father and son, were driving north on U.S.31 from Seymour to Columbus, Indiana. It was about 2:30 in the afternoon on this 16th day of March. Their small, white Chevrolet Corvair wasn't running right; the engine was acting up, and finally, Bill Johnson pulled it to the side of the road. Bill and his son Gary got out and walked to the rear of the vehicle to check the engine. Their car trouble was to drastically change their plans and place indelible memories in their minds.

As Gary walked towards the rear of the car, he glanced down the embankment and saw something lying just south of them. He mentioned it to his dad, and they both walked over for a closer look. As they drew nearer, they also grew more apprehensive. It appeared to be a section of a store mannequin.

"My God, Gary, that is part of a human, Bill exclaimed, you get up to that house up the road as fast as you can and have them call the police.” Gary took off on a dead run. Bill looked again. For sure, it was a part of a body; cut through at the waist and off at the knees, laying there in plain sight like a dead animal.

The unsuspecting Mrs. Artis opened the front door. Gary's nervous, alarming announcement, “We just found a dead man lying on the shoulder of the road. Call the Police.” She did! 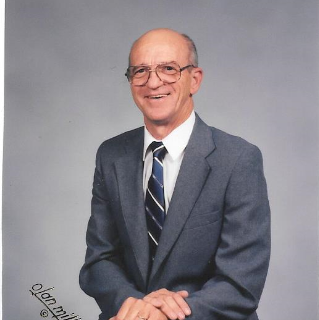 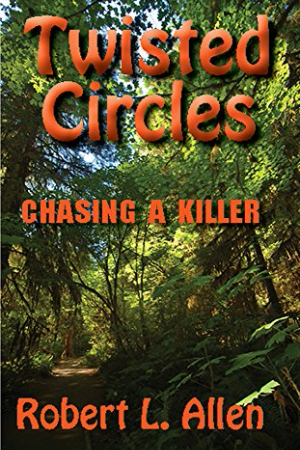