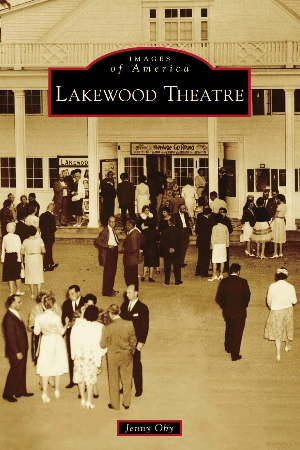 The Lakewood Theatre Colony has graced the southwestern shore of Lake Wesserunsett in Madison, Maine, since the turn of the twentieth century. Lakewood began as a humble vaudeville hall in the Skowhegan-Madison trolley park, but under the masterful guidance of Herbert L. Swett (a Bangor native and Bowdoin graduate), Lakewood eventually developed into a nationally-renowned playhouse that was called the “Broadway in Maine” by the New York Times.

In the years following the war, Lakewood was operated by Swett’s heirs and became a virtual “who’s who” of both Broadway and Hollywood. Stars such as Humphrey Bogart, Vincent Price, and Groucho Marx passed trod the boards in its heyday, from 1925 until World War II. Though television and the "talking pictures" posed serious competition to summer playhouses such as Lakewood, the stars still kept coming, right up until Lakewood nearly went dark in the early 1980s. Operating today as a non-profit community theatre, Lakewood is the official State Theatre of Maine and the oldest continuously running summer theatre in the country. 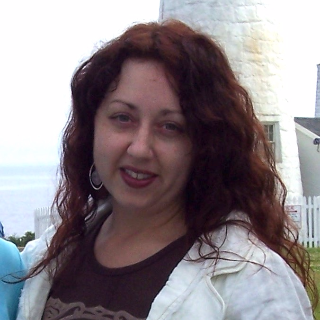 A native of Skowhegan, Maine, Jenny Oby is a history buff and deltiologist who has long collected postcards -- especially those of Lakewood Theatre, the subject of her first book. After a career as a master teacher of literature, history, philosophy, and writing at private schools in Maine and Arizona, Jenny later worked in the non-profit sector as a social enterprise 'intra-preneur.'

Fascinated since childhood with advertising copy from 1940s magazines, Jenny recently launched her career as a copywriter and consultant, utilizing her teaching skills to instruct non-profits, solopreneurs, and small business owners how to craft compelling ad copy.

Jenny's freelancing career affords her the time to pursue her lifelong passion for researching historical curiosities of her native Maine. She continues to collect Lakewood Theatre ephemera and is working on a second volume to document the theatre's intriguing history.