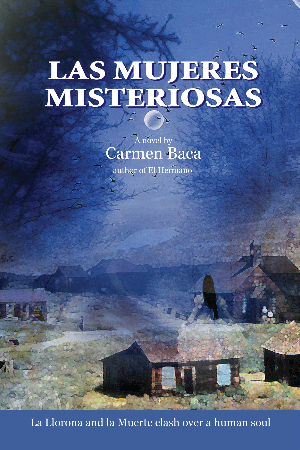 Three mysterious women inhabit the American southwest. La Llorona, a ghost, haunts the waterways searching for the children she drowned before killing herself. La Muerte, much more than just a ghost, is Santa Muerte, who takes every man to his eternal home. La Lunática, a recent ghost, spent much of her life fighting el Diablo's obsession with her. These three women battle for the soul of another, a human named Rosita, who fears nothing and innocently accepts a gift from la Llorona.

After years of learning how to use her skill, Rosita can only free herself from the ghost's spell by complying with her demands. However, her freedom depends on a Pyrrhic victory: she can only win by losing something precious. 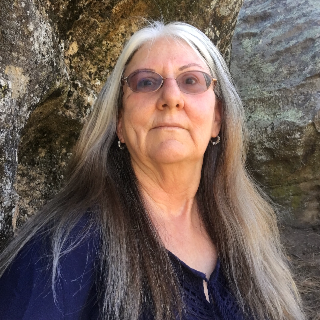 Carmen Baca taught a variety of English and history courses, mostly at the high school and college levels, over the course of thirty-six years before retiring in 2014. She is a member of the Las Vegas chapter of the New Mexico Association of Educational Retirees. Voted secretary last year, she also runs the association FB page.

Her command of both English and Spanish enables her to write with true story-telling talent. Her knowledge of the New Mexico Hispanic culture, traditions, and folklore enables her to tell the stories of her ancestors while also creating her own phantasmagorical tales. She has 5 books and 38 short works published thus far since 2017. Her first book, El Hermano, earned a finalist award in 2018 from the NM-AZ Book Association. It has earned its place in the Library of Congress as a “valuable contribution to New Mexico literature” and is endorsed by Jimmy Santiago Baca, poet laureate of New Mexico, and the late Rudolfo Anaya, the father of Chicano literature. Living on the land left to her by her father, she and her husband enjoy a peaceful county life in northern New Mexico. 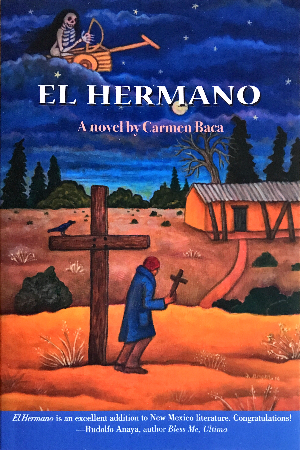 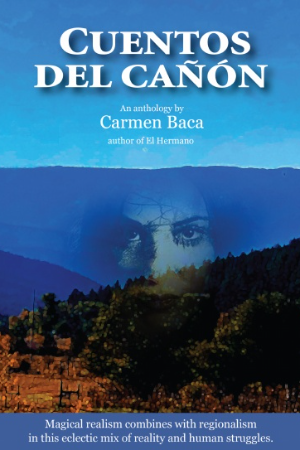 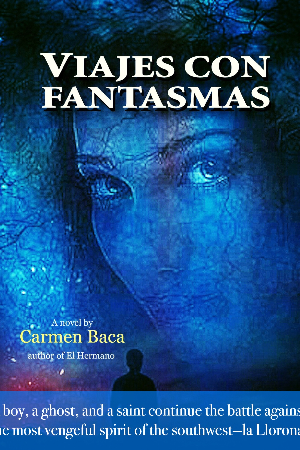 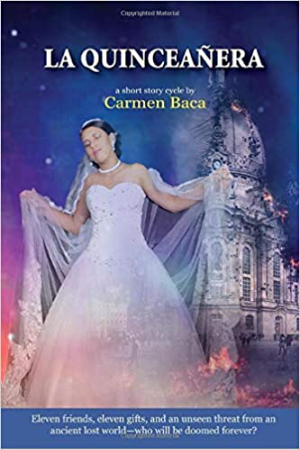