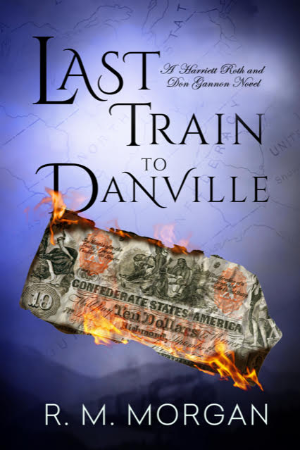 For 135 years, a Confederate treasure has laid buried. Digger, Don Gannon’s childhood friend, is murdered. His fiancée vows to avenge his death. Harriett Roth masterminds a search for the killer and the lost gold. Prepare to board the Last Train to Danville, for a thrilling journey through U.S. Civil War history and a present-day mystery tour with surprises around each bend. Don Gannon is in for the ride of his life in this race to find the killer and to satisfy Roth’s lust for gold. Last Train to Danville is the second novel in the Roth/Gannon Murder/Mystery series, centered on the principal characters of Harriett Roth, the master sleuth, and Don Gannon, her right-hand man. R.M. Morgan is a modern-day Mickey Spillane as he carefully and skillfully makes the treasure hunt a fantastic journey for the reader, with an ending you won't see coming. 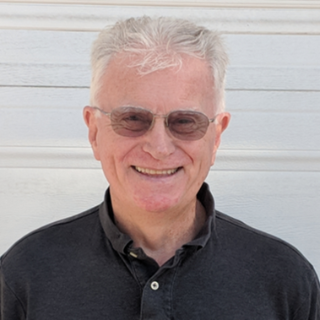 R. M. Morgan was born and raised in the mountains of North Carolina. He writes about the history and character of that region using the Murder/Mystery genre. Last Train to Danville is the second in an interconnected series of stories following Harriett Roth (the master sleuth) and Don Gannon (her righthand man and teller of the stories). R. M. Morgan gives the reader a whodunit, seeking to ease their frustration with daily snags and tribulations of the workaday life. The perfect read entails curling up in a comfortable chair with a mystery, solving a puzzle, identifying and running down a cunning villain. A good mystery challenges the reader: can they solve the enigma before the detective? Currently, he lives in Southern California with his wife and a son. 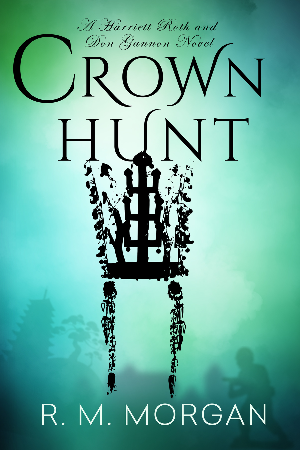