During the waning days of the gold rush, Emma Brownston fled a cheating husband and traded an affluent lifestyle in Britain for a bold venture into the Alaska frontier. But life in the fading Klondike city of Skagway soon proved to be far from her last adventure, as struggles with health issues and complex ties to Britain hampered her attempts to remove herself from her former life.

With Britain fully immersed in the social uprisings of the Great Unrest, World War I looming on the horizon, and women in Europe and America organizing for the right to vote, would her newfound resolve be enough to help her navigate these tenuous times, or would she, like so many drawn to the gold rush, struggle to maintain momentum in the wilds of pre-territorial Alaska?

Lavender White Arctic Blue is the fictional story of one woman’s journey during the early days of the twentieth century. Beginning in Britain at Lavender Blue Estates in 1910, Emma Brownston’s story will take the reader across two continents to a new home named Arctic White in Alaska and to an ending even the author did not foresee. 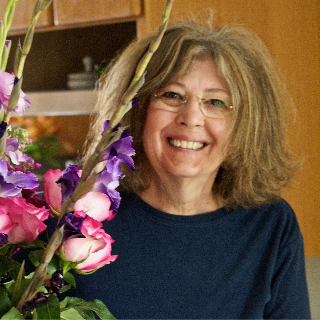 As I breathe, I write and I have written my entire life, even down to publishing my own neighborhood newspaper at the young age of ten.

I am the author of twelve published books, each of them Alaska-themed fiction. Among them are the "Feather Series" of five adventure/mystery novels, three children's books, and two modern Alaska Tales.

My books feature strong alliances with nature and a large focus on maintaining interesting and realistic characters. Many of the characters and scenes in my books are drawn from real life experiences and I have sometimes used my own photos as part of cover designs or within my Modern Alaska Tales and children's books.

I frequently find the influences of a lifelong career as a registered nurse (now retired) and the beauty and intrigue of Alaska's people and natural beauty are what make my books appealing to those who read them.

My sixth novel, a book of historical fiction set in England and pre-territorial Alaska is currently in production as is an audiobook of my first novel, "Feather from a Stranger." 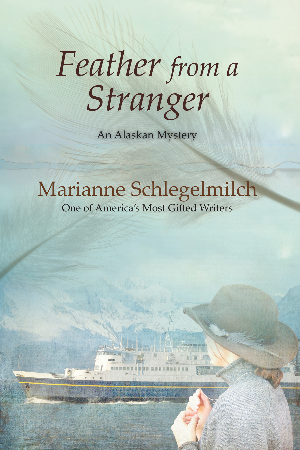 Feather from a Stranger 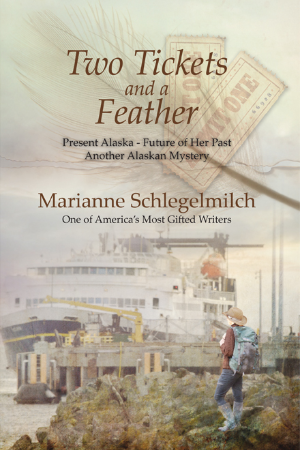 Two Tickets and a Feather 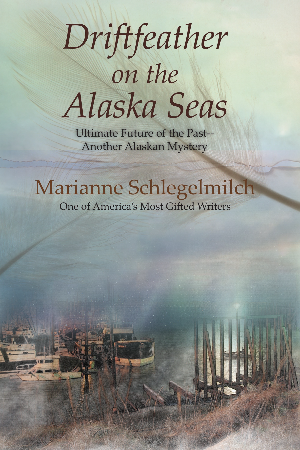 Driftfeather on the Alaska Seas 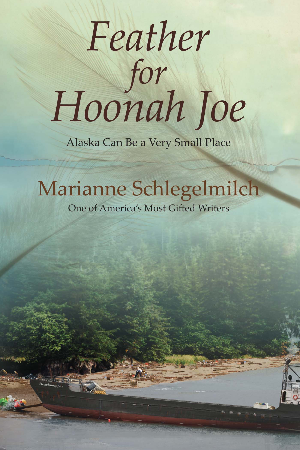 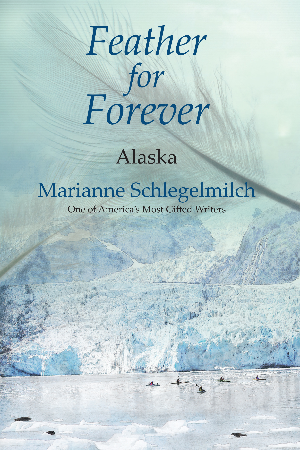