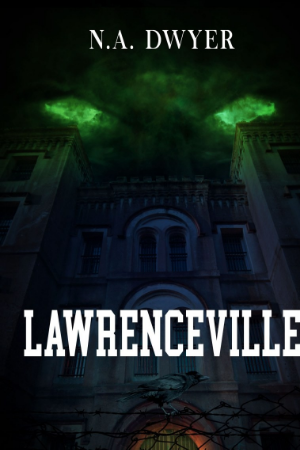 Charlie just went from being a simple county jail guard, to a state prison correctional officer. He has to set up a new routine and it's a change he wasn't expecting. It's a good job though, and he is doing well at it. Then things start to happen to him that he can't explain. He blacks out, and not because he drank too much. He does a bad thing that he can't remember doing, and something is happening to him. Will he ever be safe in his own house again?

"What's happening to me? Am I going insane? Maybe I'm under some sort of hypnosis? How can she be two places at once? I just don't understand why these things are happening. Ever since taking this new job at Lawrenceville things have been off. It can't be just adjusting to the new job, it has to be more than that. Except who in their right mind would believe that an inmate is haunting me, as she sleeps inside her cell, locked away in a heavily guarded prison." 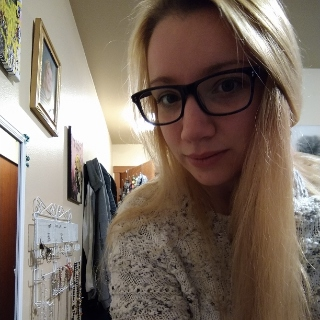 My name is N.A. Dwyer, Nicole to my friends! I live with my fiance and our two kids in the beautiful Pacific Northwest!

I started back on my writing journey after realizing that I needed a direction.

I love all things horror! I am a huge Halloween fan and might have a slight obsession with nightmare before Christmas!

My books are supernatural in nature and filled with blood and gore. I am also working on some sci-fi stuff to come out in a year or so!