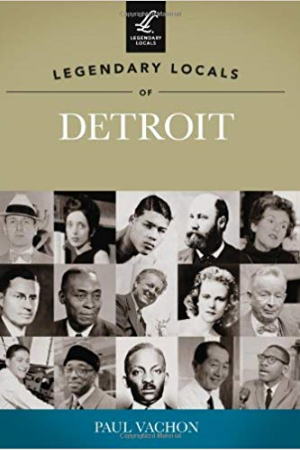 Detroit sports a very uneven background. The city dates from 1701, when Antoine de la Mothe Cadillac planted the flag of New France, some seventy five years before America became a nation. Two-thirds of Detroit’s history was spent as little more than a frontier military outpost--home to French farmers and fur traders who shared the fort with the soldiers.

But as the twentieth century arrived, the impact of the automobile roused the city from its slumber. Within a century’s time, the industry set in motion by Henry Ford produced a skyrocketing population, a diverse mosaic of ethnic groups, and levels of culture and affluence rivaled by few other places. The literature of Joyce Carol Oates, the architecture of Albert Kahn and the music fostered by Barry Gordy enriched life and created the “Paris of the Midwest.”

But growing pains were inevitable: growing racial instability culminated in the insurrection of 1967, inflicting deep wounds, yet creating new opportunities for harmony and justice, capitalized on by Rev. William Cunningham. Today, work continues to remove the tarnish from this corner of the “Rust Belt.” 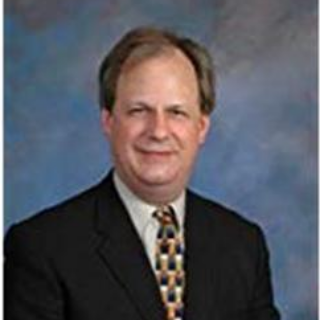 Paul Vachon is a lifelong resident of Detroit, Michigan. He earned a B.A. degree in liberal arts from Sacred Heart Seminary College in Detroit 1982. He is a freelance writer specializing in local history, historical preservation and popular culture. 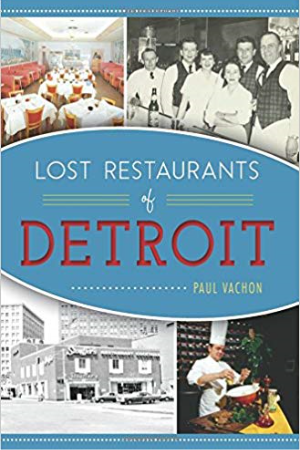 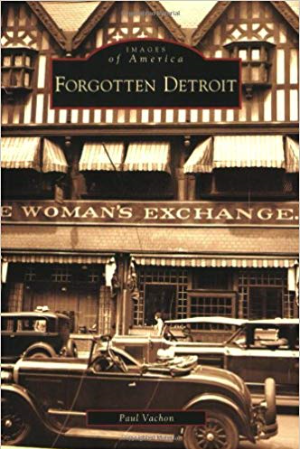