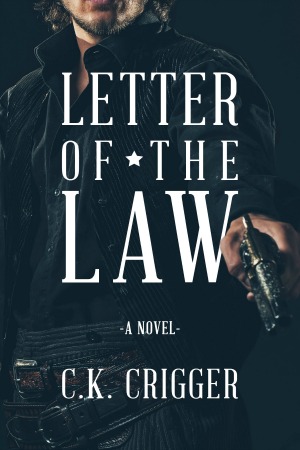 Diggett Monroe's gang of outlaws wants to take over the town of Endurance, Idaho. To this end, they ambush Sheriff Pelham Birdsall, leaving him for dead. But Birdsall, thanks to his young wife Delight, doesn't die, and as she strives to get him back on his feet in time for the inevitable showdown, more and more of the sheriff's duties fall on her shoulders. In this, she is assisted by an unlikely deputy and a three-legged dog, but in the end, it takes all of them to vanquish the outlaws.

As an historical aside, a sheriff's wife was often called upon to provide meals and other amenities for prisoners in her husband's jail. In return, depending on the prisoner's character and his crime, he might chop wood for the stove or do other chores. Neither the sheriff nor his wife was paid extra for prisoner provisions or for her work. 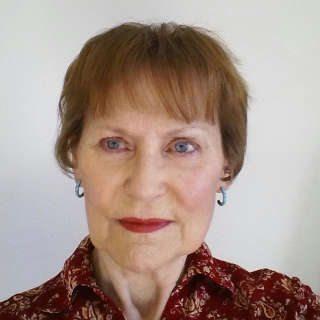 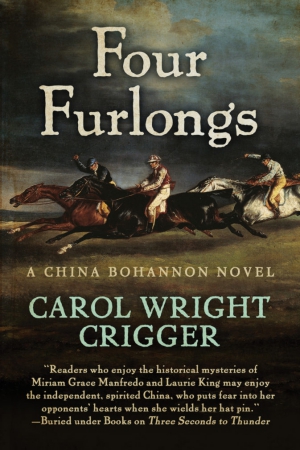 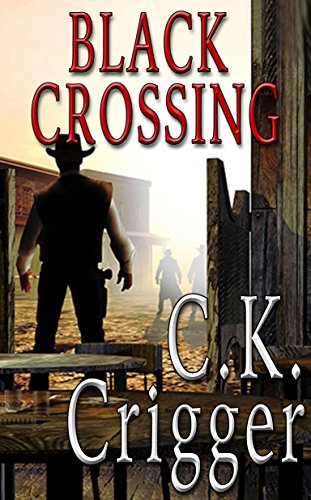 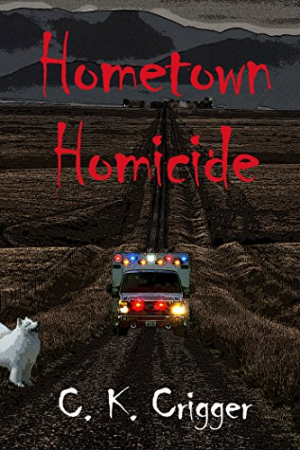 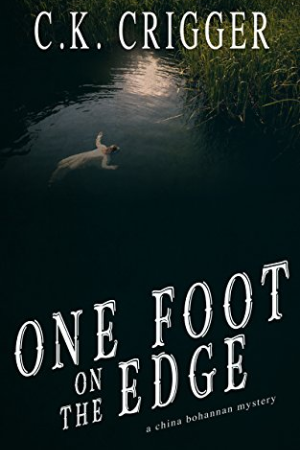 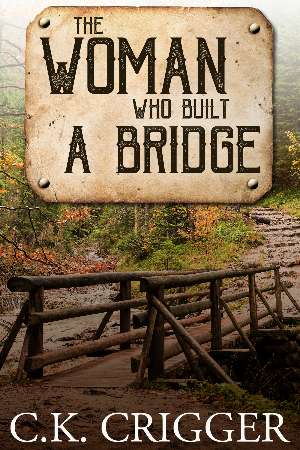 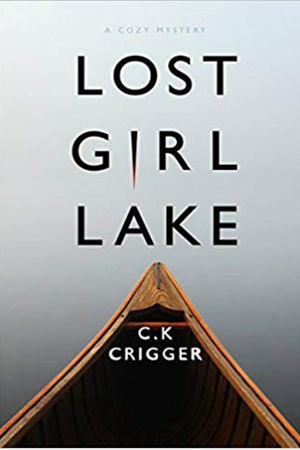 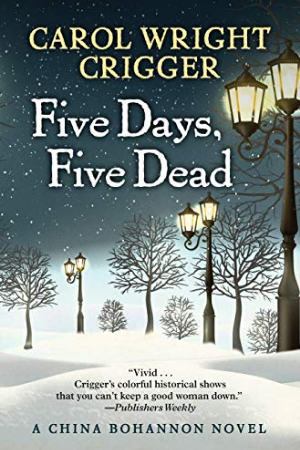