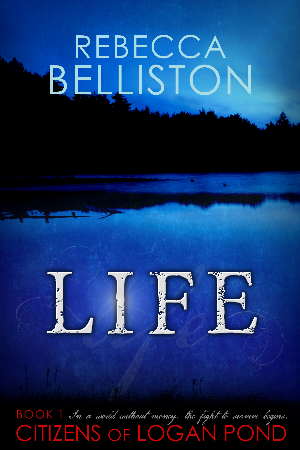 Her home. Her parents. Her freedom. Gone.

His dreams. His sister. Himself. Lost.

The economy crashed, the country is floundering and Carrie Ashworth struggles to keep her siblings alive. She has two jobs in her newly-formed, newly-outlawed clan: grow crops to feed thirty-six people and maintain contact with Oliver Simmons, their local patrolman. Carrie’s life is almost content when Greg Pierce, a man with the ambition to help them survive shows up. A man determined to hate her.

Greg sets to work devising systems to protect the clan but it doesn't take long to realize the true reason behind their safety. Patrolman Simmons has fallen for Carrie. When a government raid nearly wipes out their clan, Greg takes it upon himself to give the socially-awkward patrolman what he wants. Only Carrie doesn’t like Greg throwing her in Simmons' path, especially when Greg’s brusque exterior melts and she catches a glimpse of the real man underneath. Carrie is forced to choose: follow her heart or save her clan.

Life won't let her choose both. 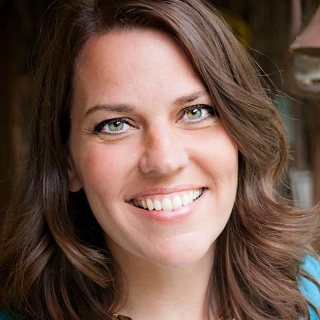 Rebecca Belliston is the author of five novels, clean romances with heart-pounding suspense. In D’tale Magazine called her Citizens of Logan Pond trilogy “a piece that should be required reading for young and old alike.” In addition, Rebecca has written and arranged over thirty religious and classical-style pieces, including the bestselling Christmas choral, "For There's a Savior Born." ​

When she’s not writing books or music, she loves to make sarcastic comments, play tennis, or curl up with a good book—usually not at the same time. She and her husband have five kids and live in the gorgeous state of Michigan. 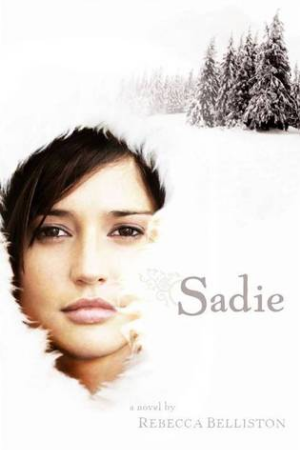 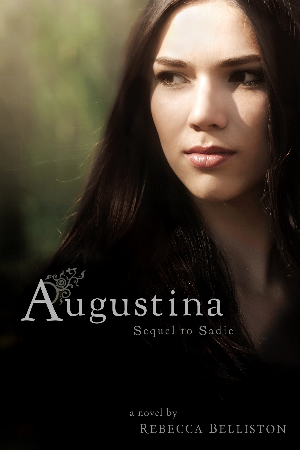 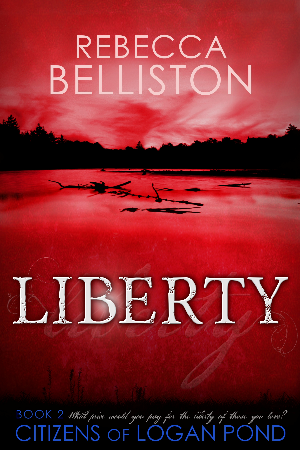 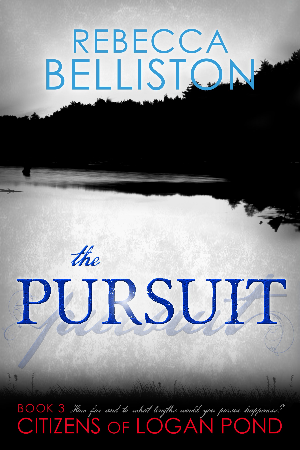