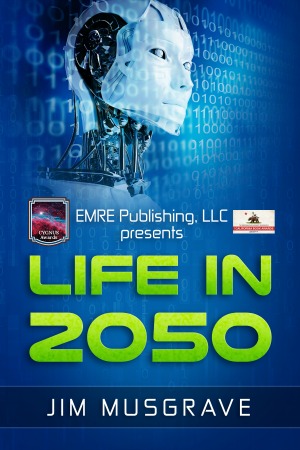 The youth of the world have finally taken over in the futuristic SciFi serial novel, LIFE IN 2050, by Jim Musgrave. Marijuana hookahs in stores, sex in the streets, and no more war profits for the elderly elite of the Military Industrial Complex.

However, one worker at the Ministry of Mindfulness, William Drury, the black son of an English Professor, is turning 40 in three days. He knows what will happen to him and he wants to escape Big Bro's socialistic libertarian paradise. In Big Bro's dystopian world, where citizens over 40 are given surgeries that make them see in black and white to prepare them for the induced dementia to come, William must save his parents and family, who have been separated.

This is a world, he discovers, where getting social security has become a reality show fight to the death, and prostitutes are "safe sex" androids. Who's behind Big Bro, and what will become of people of color and William's family? 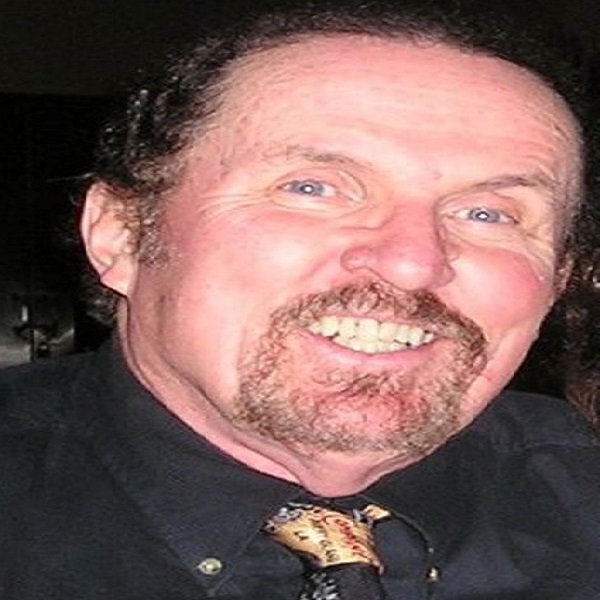 He won First Place in the 2014 Chanticleer International Mystery & Thriller CLUE Awards for his novel, FOREVERMORE. He's been short-listed in the 2016 Cygnus Best SciFi Awards and nominated for the California Book Award, 2016 for his dystopian novel LIFE IN 2050.

He owns EMRE Publishing, LLC in San Diego, and was a college English professor for 24 years. He lives in San Diego with his wife, Ellen.