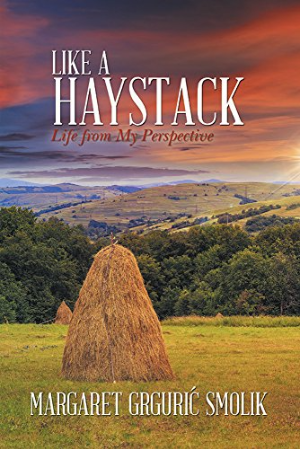 When Hitler marched into Yugoslavia in 1943, my family became refugees. With many others, we were herded like cattle from camp to camp. After living in Austria for seven years as unwelcome foreigners, we sailed to the United States and faced many challenges in a new culture; however, we found peace. Like a Haystack focuses on several crucial dynamics: the contrast between life in WW II Europe and twenty-first-century America, the endurance needed to survive war, cruelty, and suffering, the tensions that result in adjusting to new cultures and values, and the willingness to do whatever it takes to achieve the "American dream".

While different from The Diary of Anne Frank, my story is similar in its insight into the devastation and suffering of Hitler's war. I hope readers will empathize with refugees and seek ways to understand and accept them.

"Never did I realize when Margaret first taught English at Osage Junior High that her life had been so exciting and interesting until I read her story. I enjoyed the book, and I am sure other readers will too" Keith Duncan, retired junior high principal

"This account is a fascinating memoir of the author's life in Croatia in WWII and her family's adjustment to life in America" Lynn Haakenson, English teacher 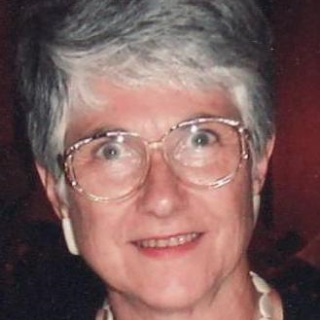 My family and I escaped Croatia during World War II, lived seven years in Austria, and came to the United States in 1952 when I was nine years old. War and new cultures impacted me deeply, and I had to overcome many challenges, but I was blessed with a variety of opportunities. I earned bachelor and master degrees at Drake University, Des Moines, Iowa, and taught English for many years including communication skills at North Iowa Area Community College, Mason City, Iowa. I am a certified copy editor and author of three books including a memoir about my early life. Several poems have been published in Lyrical Iowa, a yearly publication of the Iowa Poetry Association.

My husband and I raised four children in Osage, Iowa. I am active in my church and community and am a member of Alpha Writers, the local writers' club, Iowa Poetry Association, and Society of Children's Book Writers and Illustrators. I attend many conferences and speak to various groups about my memoir. 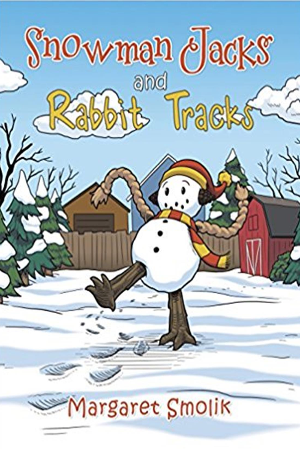 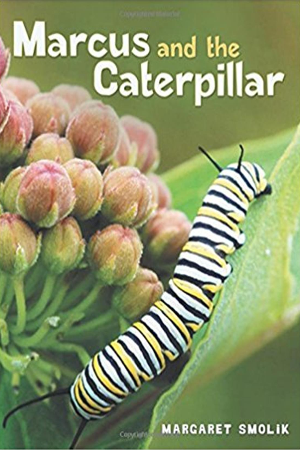 Marcus and the Caterpillar