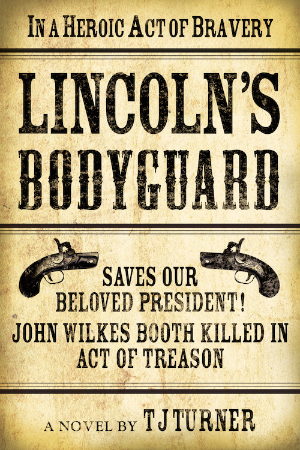 In Lincoln's Bodyguard, an alternative version of American history, President Lincoln is saved from assassination. Though he prophesied his own death, the only way he believed the South would truly surrender, Lincoln never accounted for the heroics of his bodyguard, Joseph Foster. A biracial mix of white and Miami Indian, Joseph makes an enemy of the South by killing John Wilkes Booth and preventing the death of the president.

His wife is murdered and his daughter kidnapped, sending Joseph on a revenge-fueled rampage to recover his daughter. When his search fails, he disappears as the nation falls into a simmering insurgency instead of an end to the War.

Years later, Joseph is still running from his past when he receives a letter from Lincoln pleading for help. The President has a secret mission. Pursued from the outset, Joseph turns to the only person who might help, the woman he abandoned years earlier. If he can win Molly over, he might just fulfill the President s urgent request, find his daughter, and maybe even hasten the end of the War. 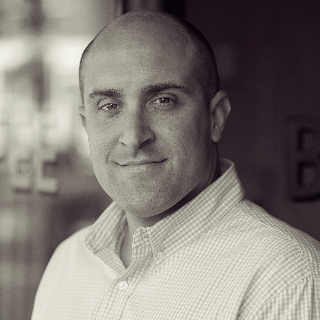 I was eight when I penned my first masterpiece. It was an interstellar gala that the science fiction world had not yet seen the likes of, and I happily stuffed it into an envelope and sent it to the master himself. I was stunned to receive the response, not from Isaac Asimov, but from some editor at his magazine. I think he called himself an "editor in chief", whatever that was supposed to mean. I didn't realize that letter was a huge victory! It wasn't a form letter bearing the heartbreaking news—it was an honest personalized response. Looking back on it I'm sure it was the hand-drawn Crayola assisted illustrations I used to enhance the story that he couldn't resist.

Needless to say, neither artistic nor science fiction fame emerged before my 10-year old birthday. I became convinced that it was my poor handwriting and not the content of my story that had failed. So when my dad dragged home a state of the art Macintosh IIG and showed me how to use the word-processor, I tried again. This time in dot matrix splendor! I don't think I received a response. I should have included illustrations! By the time I hit grad school I accepted my fate, and I set my sights squarely on becoming an astronaut. If you can't be a writer then you may as well shoot for second best! I produced a 350-page doctoral dissertation, that I was fairly certain beat, stomped, and then completely smothered my writing bug. And with the ink still wet on my PhD, I did the next thing that any completely rationale soon-to-be astronaut would do—I joined the Air Force.

Somehow, despite the bastion of creativity that is the military life, I began to write. Having seen little success at the short fiction world, I decided to go for broke and write a novel. I told my wife about my newfound passion, and her words of encouragement (spelled LHAO) propelled me forward. Before our nuptials I failed to confess anything about my secret writing life. She was the girl of my dreams and I was hoping to keep her! But I finished that first novel—and oh what a novel. By that, I mean it's truly terrible. Though it taught me one thing. I could finish a whole book, even if the story arc, character development, plotting, setting, and dialogue left much to be desired! And despite her laughter (in my defense it was a satire), Nancy became my biggest supporter. It was her encouragement, and a 107mm rocket attack during my first deployment (different story), which encouraged me to seek out other writers and find out where this writing gig could go. That year I landed at the Antioch Writer's workshop after winning the Bill Baker award to attend. Sometimes a kick in the ass can be a step forward!

As life began to get crowded, with a small flock of children arriving (three, but they sound like seven) and the Air Force seeing fit to send me on several more vacations to Afghanistan at the taxpayer's expense, I still managed to squeeze in time behind the keyboard.

When I'm not writing I wear more hats than I can keep track of. In my day job I'm a research scientist, and by night (or for 6-month deployments every two years) I'm a reserve military member. I may be the only scientist that has jumped out of a perfectly good helicopter in a hot-landing zone to capture a Taliban IED maker! At least there can't be many of us!

Outside of work I enjoy time with Nancy and the kids, a huge white dog (horse), a crazy collie, and a pair of cats. When writer's block sets in, I head out to my workshop where nothing gets me back to the keyboard faster than the frustration of trying to build my own acoustic guitar.

And as for that whole space thing—why would I want to be an astronaut when I could be a writer? 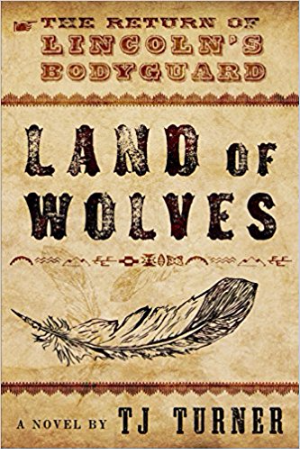