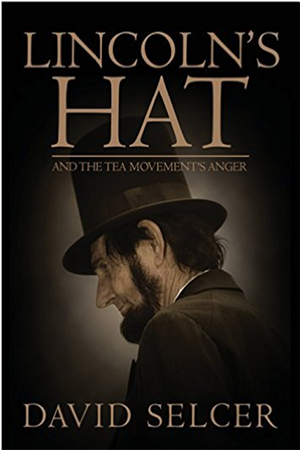 In this fictional plot to assassinate Lincoln before John Wilkes Booth got around to doing it, journalist, Harlan Pomeroy wants the 16th President dead, not because he'd freed the slaves; rather because he believes Lincoln has used the Civil War to create a deplorable socialistic class revolution to destroy free business and capitalism and put the government in charge of everything. Clearly not a racist, Pomeroy is simply a strict interpreter of the Constitution to uphold States Rights, prevent taxes, secure the nations border, promote free enterprise, and elevate men's individual rights over the commonwealth of the many.

He uses a letter from Karl Marx (an actual historical fact) found inside Lincoln's hat, shot from his head during Pomeroy's first attempt to assassinate him to ruin Lincoln in the press by starting a political movement against him. The Democrats support his movement

When Lincoln's successor, Andrew Johnson, fails to heal the nation after the real assassination, Pomeroy's views and the tenants of his movement lead to the failure of Reconstruction, to carpet bagging and to the lynchings of the day. A Republican controlled Congress impeaches him amidst political gridlock. 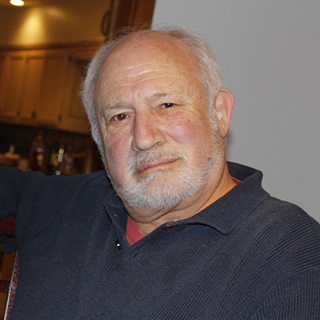 David Selcer was born on Abraham Lincoln's birth date, 78 years after the Civil War ended, and Lincoln has been his hobby for 50 years. Mr. Selcer majored in American History and began writing at Northwestern University's Medill School of Journalism.

Mr. Selcer also graduated from the Ohio State University College of Law (today, The Moritz College of Law). He has practiced civil rights law for many years.

He has also authored several murder mysteries, all of which take place in Columbus, Ohio. They are a part of a series called the Buckeye Barrister Mystery Series. 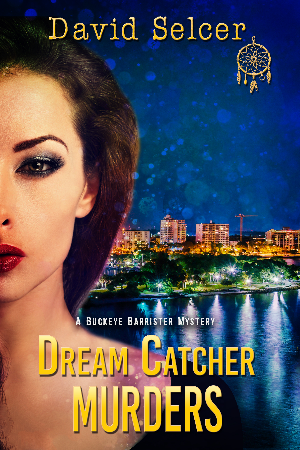