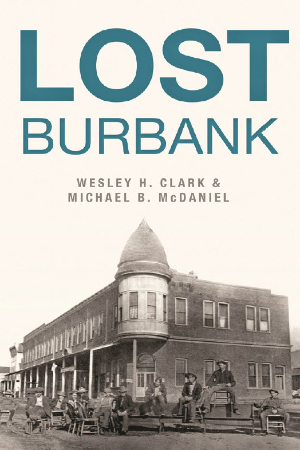 Slowly fading with the city’s ever-changing landscape, the places and people of Burbank’s past tell a vibrant story. Before the arrival of Warner Bros. and Walt Disney, First National Pictures built its original studio lot on Olive Avenue in 1926. For over sixty years, Lockheed Aircraft Company produced some of the nation’s best airplanes where the massive Empire Shopping Center now stands.

Die-hard Burbankers Wes Clark and Michael McDaniel collect these and many more forgotten local stories where they can finally be found. 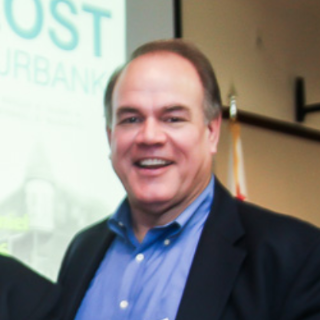 Wes Clark was born in Los Angeles but his family moved to Burbank when he was eight; he was educated mostly in Burbank schools. He met Mike McDaniel in 1972 and they graduated from Burbank Senior High School in 1974. They have always been intensely interested in history. Clark lives in Springfield, Virginia with his wife of 36 years – they have three kids and six grandchildren. An electrical engineer, he works for the United States Patent and Trademark Office in Alexandria, Virginia. His website is at wesclark.com. Retirement beckons. 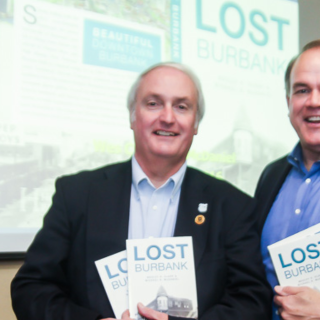 About Michael B. McDaniel (Co-Author)

Mike McDaniel was born at the Burbank Community Hospital (now gone), and has lived in Burbank in the same house for sixty-two years. He was educated in Burbank Schools. Mike has been married for 37 years; he and his wife have five children. Mike has worked for the City of Burbank for thirty years and is the supervisor of the City Print Shop (printing being a vocation he learned in high school). Retirement beckons for him, too.