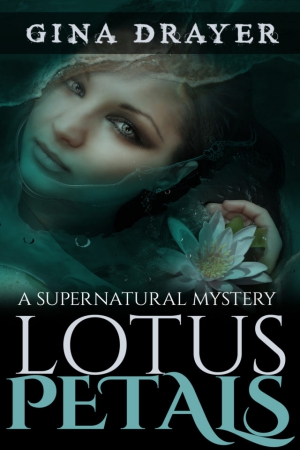 The dead are easy. It's the living you need to worry about.

Olivia Harmon isn’t much of a people person. But then again, most Empaths aren’t. It's not easy to deal with the constant assault of other people's emotions. That's why she prefers to work with the dead. As a funeral director, Olivia can keep her distance from the day to day drama of the living, and control her temperamental gift.

But everything changes after she accepts a job at the county coroner's office.

Only a few months into her new position, Olivia finds a disturbing connection in a series of unrelated death. A dark and powerful magic has found it's way to her sleepy rural town. But instead of being rewarded for her discovery, Olivia becomes the main suspect. Now at the center of a murder investigation, she has to make a choice.

Will she ignore the facts in order to protect herself or risk everything to stop a killer? 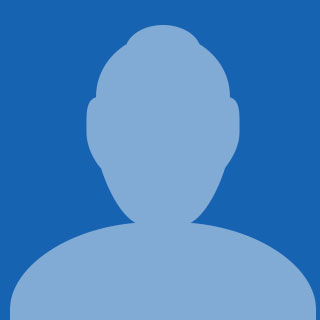 Gina Drayer is an avid reader, writer, and Ubergeek.

A proud Navy brat, Gina has lived all over the country, but now hangs her hat in Indiana with her family. Currently, she spends her days running the family's Home Health Agency and Women's Cancer Boutique and her nights creating fantastic worlds, fast pace mysteries with a magical twist, and steamy contemporary romances.