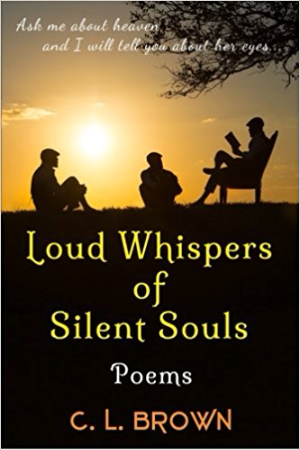 C.L. Brown is hauntingly honest and intimate in this revealing collection of poems. This collection far transcends mere words written to be read. It will speak to you. It will speak about you. It will tell you things and have you feeling ways that seem completely unique to you until you realize that you are actually one of us, the silent souls. His soul is laid bare as he traverses the pathways of Love, Inspiration, Spirituality, Passion, Heart Break, and the deeply moving Love shared with his beloved Mother. Between the poems, you will find a collection of hidden treasures, quotes that will inspire and uplift your soul. You will smile. You will cry. You will love. You will be inspired. You will relate. 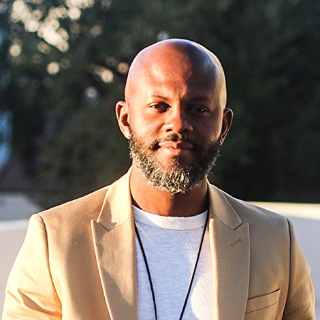 C.L. Brown is a writer & poet who draws inspiration from nature, spirituality, and the purest of sentiments, love. Born in Mandeville, Jamaica in 1978, he was raised with strong spiritual values under the guardianship of his grandmother, and later his parents as he migrated to the United States to live with them at 12 years of age. This he clearly conveys in his art through copious spiritual references, whether writing about romance, or diving within his own soul, in search of truth.

C.L. Brown’s passion for writing commenced in mid 2007 when he, unintentionally, started writing poems on Social Media websites. His followers were immediately drawn to his work, and over the next 6 years, pleaded with him to publish his art.

In 2015, he published his debut book, a collection of poems, entitled Loud Whispers of Silent Souls. With this publication, he embarked upon a journey that would garner attention around the world, inspiring as many as would listen to, and/or read his poetry. In December 2016, he published his second collection of poems in the book entitled Bare. As the title suggests, he laid his soul bare in this beautiful work of art. His third book, Awakening The Trinity, will be officially released on March 2nd 2018.

C.L. Brown’s poetry is an amalgam of sensuality, spirituality, and romanticism that has earned him the title, “The Romance Poet” among his readers.

In his own words, his life’s mission is to “leave this world better than I found it,” and he’s doing so, one word, one poem, at a time 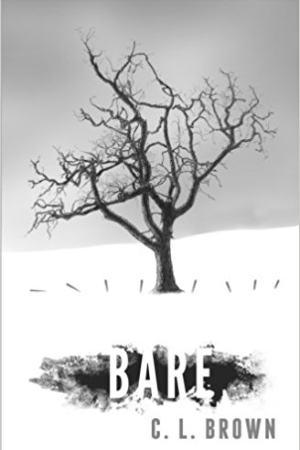 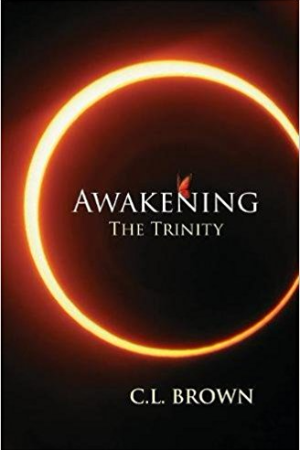