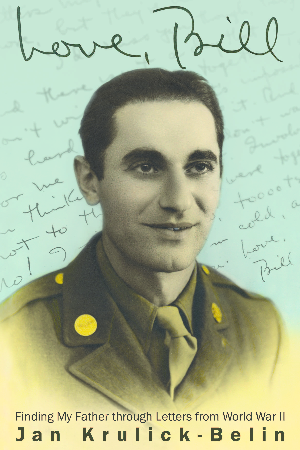 Long before becoming a museum curator, Jan Krulick-Belin curated memories… photographs and mementos of her father, who died when she was just six. Her mother rarely spoke about him again, until a year before her own death, when she gave Jan a box of one hundred love letters he had written her during World War II. What follows is the true story of the author’s life-changing pilgrimage of the heart to find and reclaim the father she thought she’d lost forever. The letters lead Jan on an extraordinary journey following her father’s actual footsteps during the war years, leading to unexpected discoveries from Morocco to Paris to upstate New York. She learns about her parents’ great love story, about the war in North Africa, and about the horrific fate of the Jews in Morocco, Germany, and France. The adventure comes full circle when Jan finds the Jewish-Moroccan family that provided the lonely soldier a feeling of home, fulfilling a wish unearthed in one of his letters. She drew on her research skills to delve into her past, creating Love, Bill as a labor of love to fulfill her father’s dream as well as her own. Love, Bill is a testament to the enduring power of determination, love, family, and the unbreakable bond between fathers and daughters. 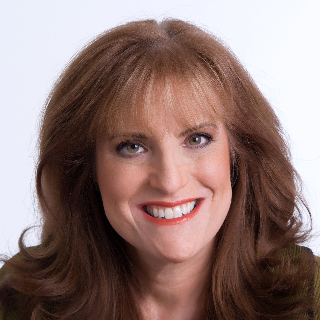 Jan Krulick-Belin is a museum and art consultant, and art and jewelry historian with nearly forty years of experience at such institutions as the Corcoran Gallery of Art, Denver Art Museum, Beaumont (Texas) Art Museum, and Smithsonian Institution. Retired as Director of Education at the Phoenix Art Museum, she still works with museums, art organizations, and private collectors, and serves as guest curator at the Sylvia Plotkin Judaica Museum in Phoenix. Jan has a bachelor’s degree in art history from the State University of New York, Binghamton, and a master’s degree in museum education from George Washington University in Washington, DC. She grew up in New York City, and currently resides in Phoenix, Arizona.