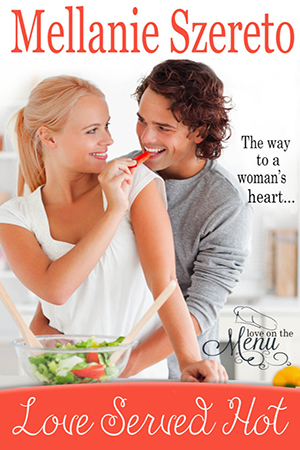 As acting director of her uncle’s retirement village, Lilith Montgomery must hire a chef for the new restaurant. She’s interviewed several candidates, but instantly decides on the sexy Irishman whose culinary creations give her foodgasms. Her rotten luck with relationships makes her determined to resist her attraction to him, even if it means sneaking into the kitchen at night for a taste of his delectable entrées.

Flynn Hastings is finally getting his life back on track after a year of anger and guilt over his sister’s death. He’s returned home to be near his family and has found the perfect job—with one small problem. His boss makes him want to cook in more than the kitchen. Putting aside his hard and fast rule about mixing business with pleasure, he sets his sights on Lilith, hoping their budding friendship turns out to be more than a flash in the pan. 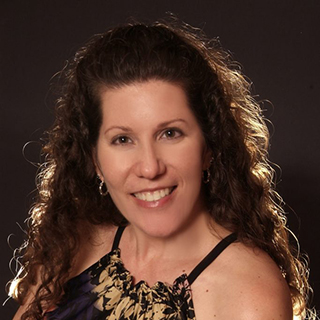 When her fingers aren't attached to her keyboard, Mellanie Szereto enjoys hiking, Pilates, cooking, gardening, and researching for her stories. Many times, the research partners with her other hobbies, taking her from the Hocking Hills region in Ohio to the Colorado Rockies and the Adirondacks of New York. Sometimes, the trip is no farther than her garden for ingredients and her kitchen to test recipes for her latest steamy tale. 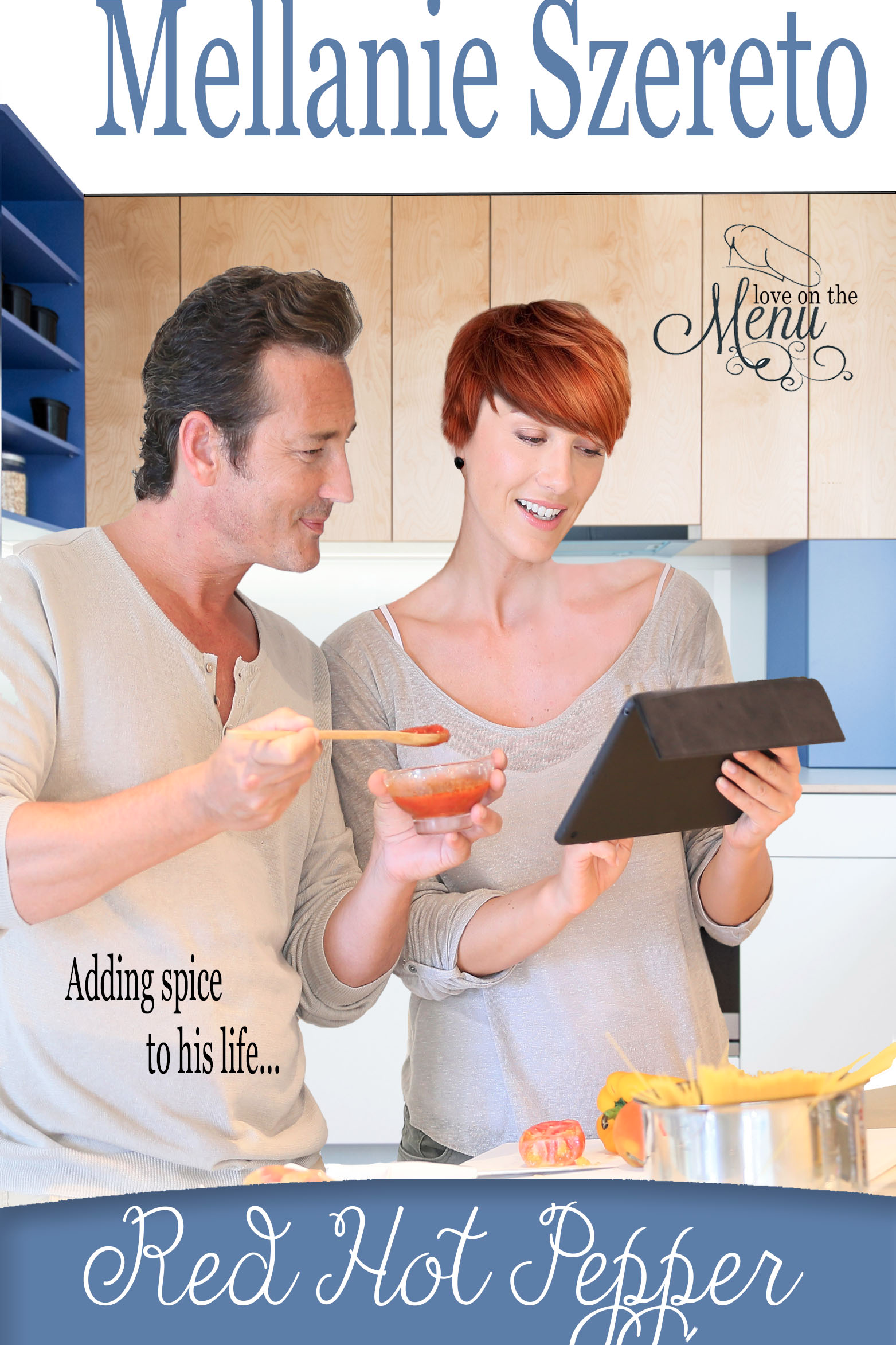 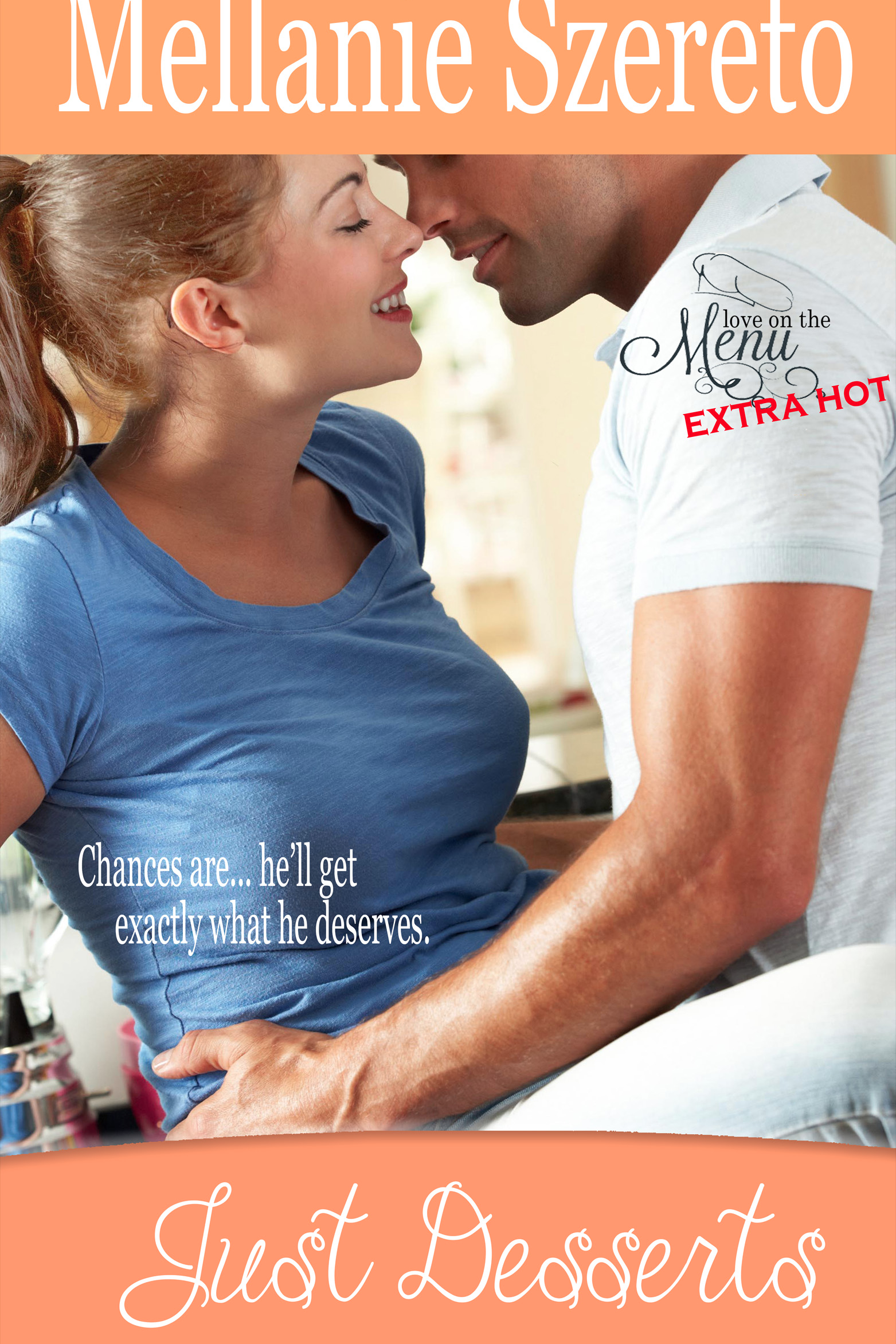 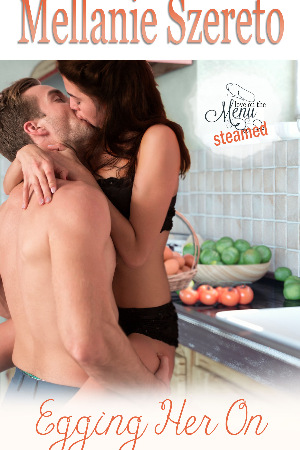 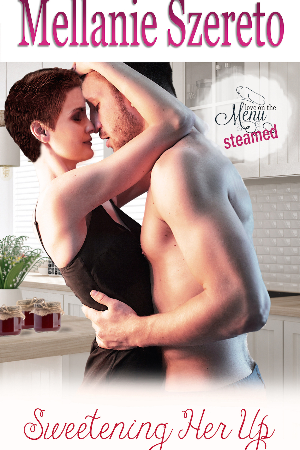 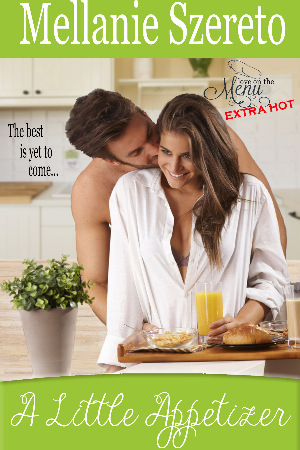 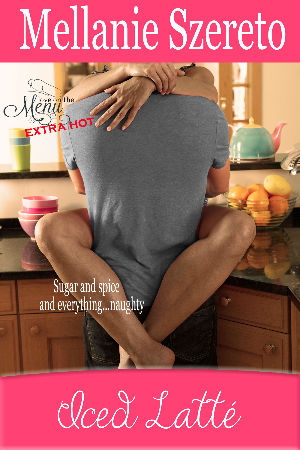 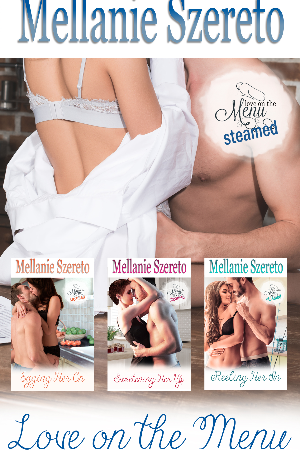 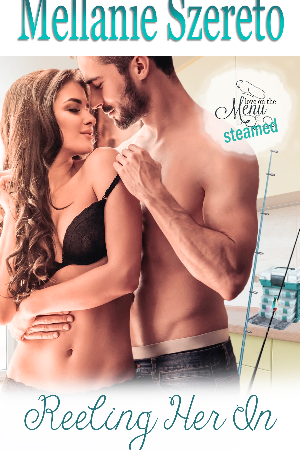 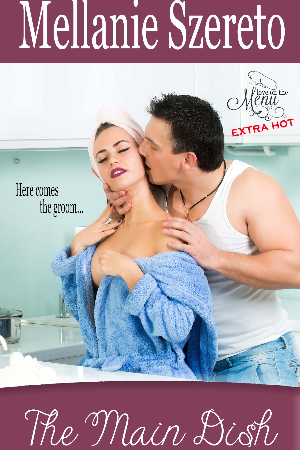